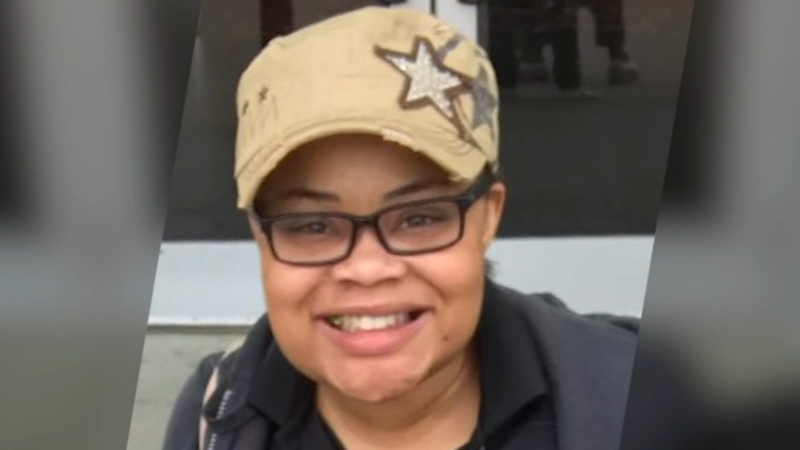 Officer shoots woman inside her home after welfare check

FORT WORTH, Texas -- Authorities say a black woman was fatally shot by a white officer inside her Fort Worth home after police were called to the residence for a welfare check.

The Fort Worth Star-Telegram reports the shooting happened early Saturday after a neighbor called police to say the front door to the home was open.

In body camera video released by police, two officers search the house from the outside with flashlights before one shouts, "Put your hands up, show me your hands." One shot is fired through a window.

The woman was pronounced dead at the scene. The Tarrant County Medical Examiner's Office identified her as 28-year-old Atatiana Jefferson.