WLS
By Evelyn Holmes
CHICAGO, Illinois -- A neighborhood is in turmoil after a 24-year-old woman was shot and killed as she held her 1-year-old daughter in her arms Tuesday morning.

Brittany Hill was killed while she was talking to her boyfriend, who was sitting in his car.

"All of a sudden, I hear all these gunshots ringing out. I see Jacob running and Brittany lying in the street," said Larry Jones, the baby's great-grandfather.

Two males drove up in a silver Chevy Impala, got out of the car and shot Hill in the upper body about 8:50 a.m., police said.

During the incident, she tried to hide behind other parked vehicles while shielding the baby, police said. Someone who drove by took her to West Suburban Medical Center in Oak Park, police said.

She was pronounced dead at 9:25 a.m. She also leaves behind a young son.

Tuesday afternoon police said they believe they have located the car driven by the gunman. They are looking for surveillance video to confirm the car was the one in the drive-by shooting.

The shooting follows a Memorial Day holiday weekend of violence that left five people dead and 33 more wounded in shootings across the city.

"I think we definitely made some progress in some areas. In other areas we clearly have more work to do," she said.

Some critics of the city's policing strategy of flooding targeted zones known for gun violence say the strategy isn't working.

"It's time to get some proven leaders at the table so we can make sure that we reduce killings in Chicago," said Tio Hardiman. 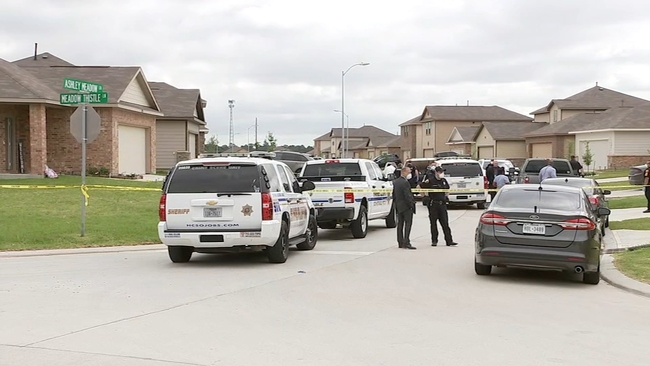 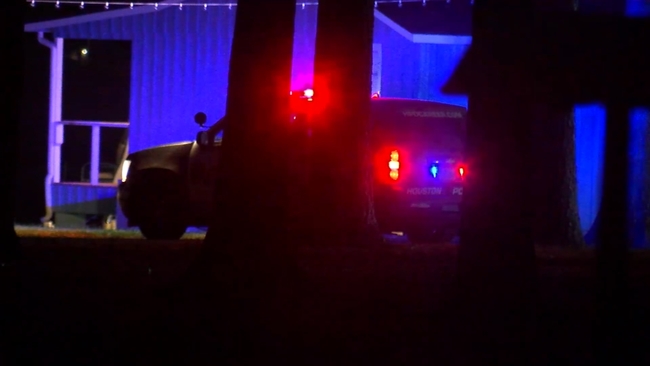 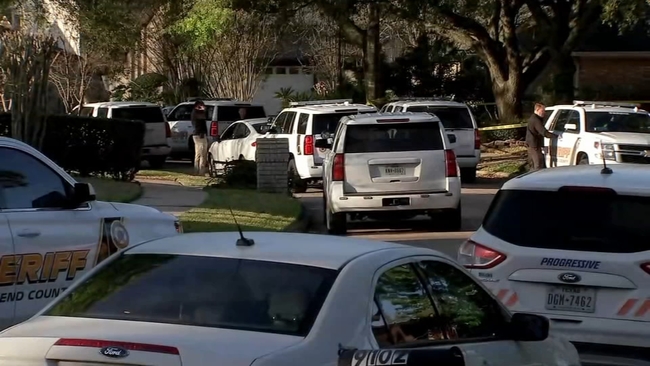 Teacher and her sons killed in apparent murder-suicide