KTRK
KATY, Texas (KTRK) -- A woman was found dead of an apparent self-inflicted gunshot wound inside a home where SWAT officers were called Wednesday morning in Katy.

Harris County Sheriff Ed Gonzalez said investigators are on the way to the scene in the 20400 block of Chapel Glen, which is near the area of Fry Road and Westgreen.

Earlier, the sheriff's office said shots were heard inside the home while a person was barricaded inside.

According to Gonzalez, deputies were trying to execute a felony warrant when a possible suspect began the barricade.

The reason for the warrant is not immediately known.

The sheriff added the scene is contained to the home and there isn't any threat to the area at large. He did caution, though, that there is a large police presence and he advised people to avoid the area.

To our community members in the Katy area, near Fry Rd/Westgreen. @HCSOTexas were attempting to execute a felony warrant at the 20400 blk of Chapel Glen. The possible suspect is barricaded inside the home & a gunshot was heard. Our SWAT team is now on-scene. The scene is pic.twitter.com/0H30h0HVK8

contained to the home and there is no current threat to the area at large. Expect a large police presence and avoid the area. #HouNews 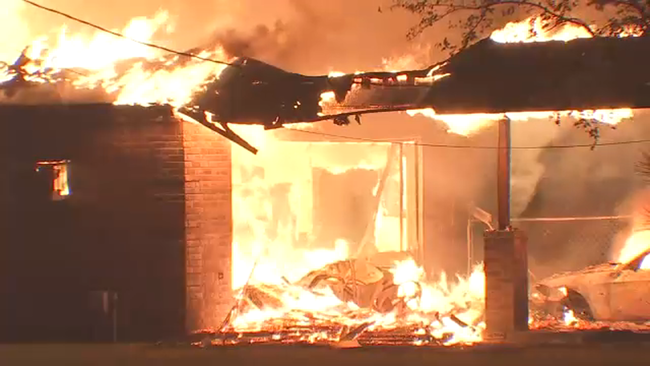 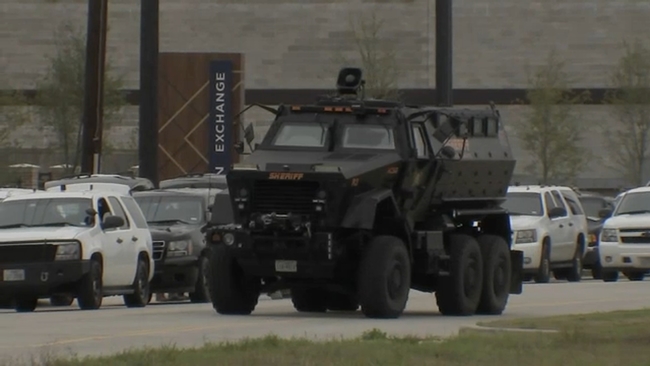