Woman accused of setting man on fire surrenders in Galveston 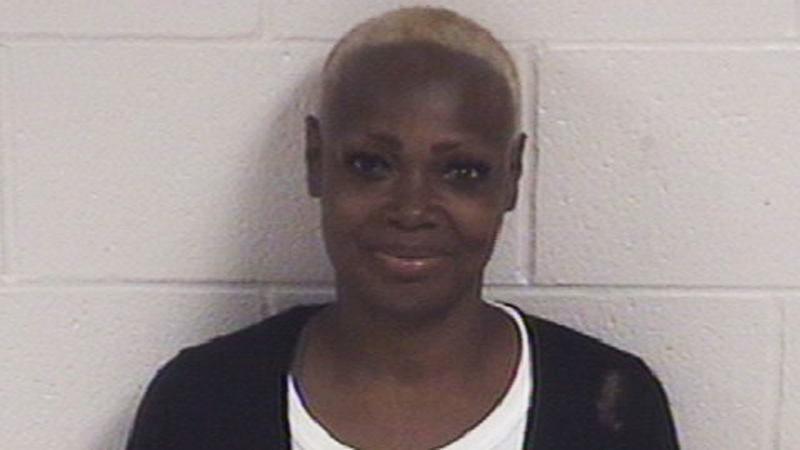 GALVESTON, Texas (KTRK) -- A woman accused of setting a man on fire outside his Galveston apartment has surrendered to police.

The Galveston Police Department said Nancy Allen turned herself in after she allegedly set T.J. Haley on fire last Wednesday.

According to documents, Allen was known to police and had an extensive criminal history.

Dramatic video you'll only see on ABC13 shows a man who was lit on fire in Galveston.

She now faces felony aggravated assault charges, which could lead to up to 99 years in prison, if convicted.

The attack happened just before 6 a.m. Wednesday in the 500 block of 21st Street.


Investigators said Allen poured some sort of accelerant on Haley before setting him on fire.

Haley suffered second and third degree burns as he fought to take off his burning shirt, according to police.

Haley's friend and boss Danny Hart told Eyewitness News last week that the victim said he should have been dead, but survived the attack.

The victim was scheduled to have a skin graft surgery on Wednesday.

Surveillance video of a man being set on fire in Galveston