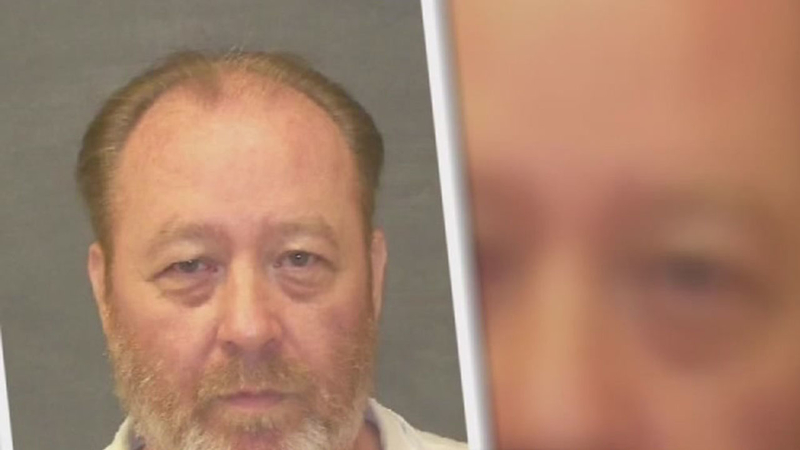 FRIENDSWOOD, TX (KTRK) -- As William Reece prepares to face charges in Oklahoma, prosecutors have released new details involving his connection to the death of Tiffany Johnston.

"I would describe William Reece as an animal, almost like a poacher, preying on these girls," said Tim Miller with Texas EquuSearch.

Tim Miller has been in close contact with the families of Jessica Cain and Laura Smithers for almost two decades.

Reece has been a suspect in both girls' disappearances. He's also been a suspect in the missing person case of Kelli Ann Cox. Both Cain's and Kelli Ann Cox's remains were discovered by investigators after Reece assisted law enforcement in locating them earlier this year. Smithers remains were found shortly after she went missing but her killer has not been brought to justice.

"I don't know if anyone can put into words what someone goes through when they have a missing child," said Miller.

According to the Galveston County Assistant District Attorney, Kevin Petroff, Reece could face charges for the Cain, Smithers and Cox case. Before he's charged in connection to those crimes, the alleged serial killer must go back to Oklahoma for a murder charge he faces there. He's accused of killing Tiffany Johnston. 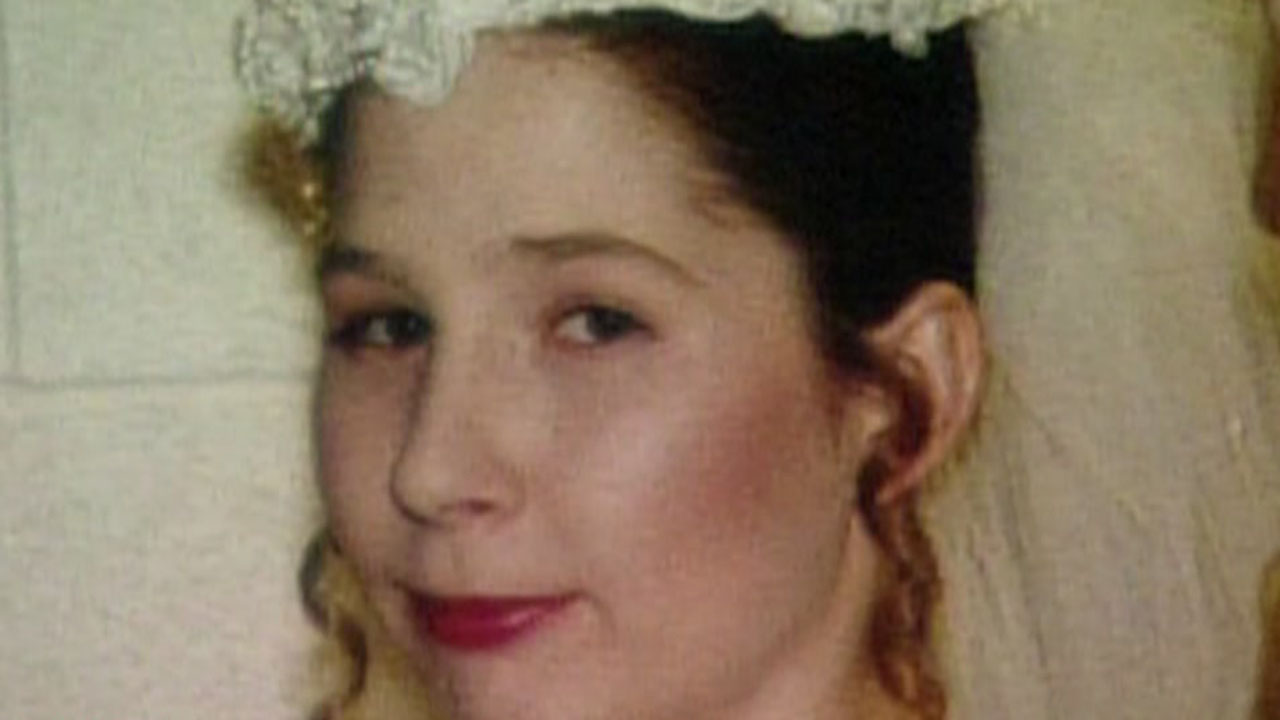 William Reese Tiffany Johnston
Accused killer William Reece is set to be extradited to Oklahoma to face charges for the death of a woman in 1997.

"As part of the agreement we're going to have him go back to Oklahoma to stand trial for those charges before we make any charging decisions," said Petroff.

Petroff says after Reece was charged with murder in Oklahoma, he started opening up about other cases that he was a suspect in Texas. An agreement with the district attorney was made with Reece to take the death penalty off the table in the case of Jessica Cain, if he would lead investigators to her remains. Cain's remains were found in Harris County.

While negotiating with an alleged serial killer has raised some questions, the DA's office said it was a decision they and the Cain family weighed.

"The family being able to find the final resting place for Jessica Cain, the law enforcement ability to be able to finish that case and our ability to prosecute it was such that, had he not shown us where the body was, what would we have at all? We would still have an open investigation," said Petroff.

While there are no charges in the deaths of Jessica, Laura and Kelly Ann, they could be coming soon, after Reece is officially on Oklahoma soil. Reece could be transferred to Oklahoma as early as next week and then the Texas charges could follow.

By law, Reece's trial and sentencing is supposed to be completed in Oklahoma in 120 days but that can be extended at the request of the defense.

If Reece is convicted of murder in Oklahoma and receives the death penalty that could delay the process through appeals. Either way, Texas is likely to fight to get Reece back to face charges here.