On 'Pod Save America,' Will Smith says he might step into politics one day

West Philadelphia native Will Smith teased the idea of running for political office one day during an interview on "Pod Save America."

PHILADELPHIA -- Actor Will Smith teased the idea of running for political office one day during an interview on "Pod Save America."

The podcast is hosted by a group of former aides to former President Barack Obama.

The 52-year-old actor emphasized that he "absolutely" has an opinion when it comes to activism, systemic racism and ideas for the country's future. When asked whether he would ever consider running for political office himself, the actor wasn't afraid to voice his intentions.

"I will certainly do my part, whether it remain artistic or at some point venture into the political arena," said Smith.

As to the timing, he was unsure, saying, "For now, let that office get cleaned up a little bit. I'll consider that at some point down the line."

Smith for now is focused on his latest project, "Amend: The Fight for America."

The six-episode docuseries creates an in-depth conversation about the fight for equal rights in the US through the lens of the 14th Amendment. Smith explained that this amendment is the most frequently cited in American law. It holds that no state can "deprive any person of life, liberty or property, without due process of law; nor deny to any person within its jurisdiction the equal protection of the laws."

Smith was an executive producer of the series and host. "Amend: The Fight for America" is available now for streaming on Netflix.

SEE ALSO: 'Fresh Prince of Bel Air' house for rent on Airbnb for only $30 a night 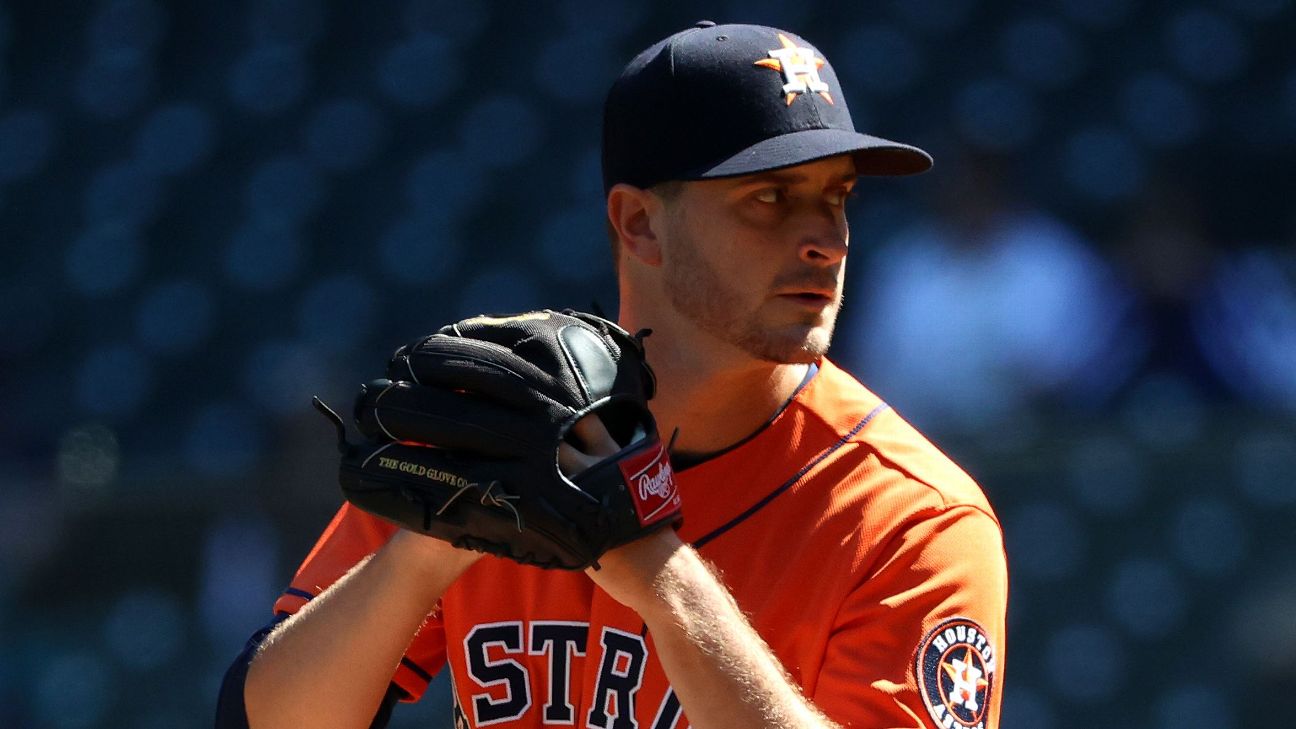 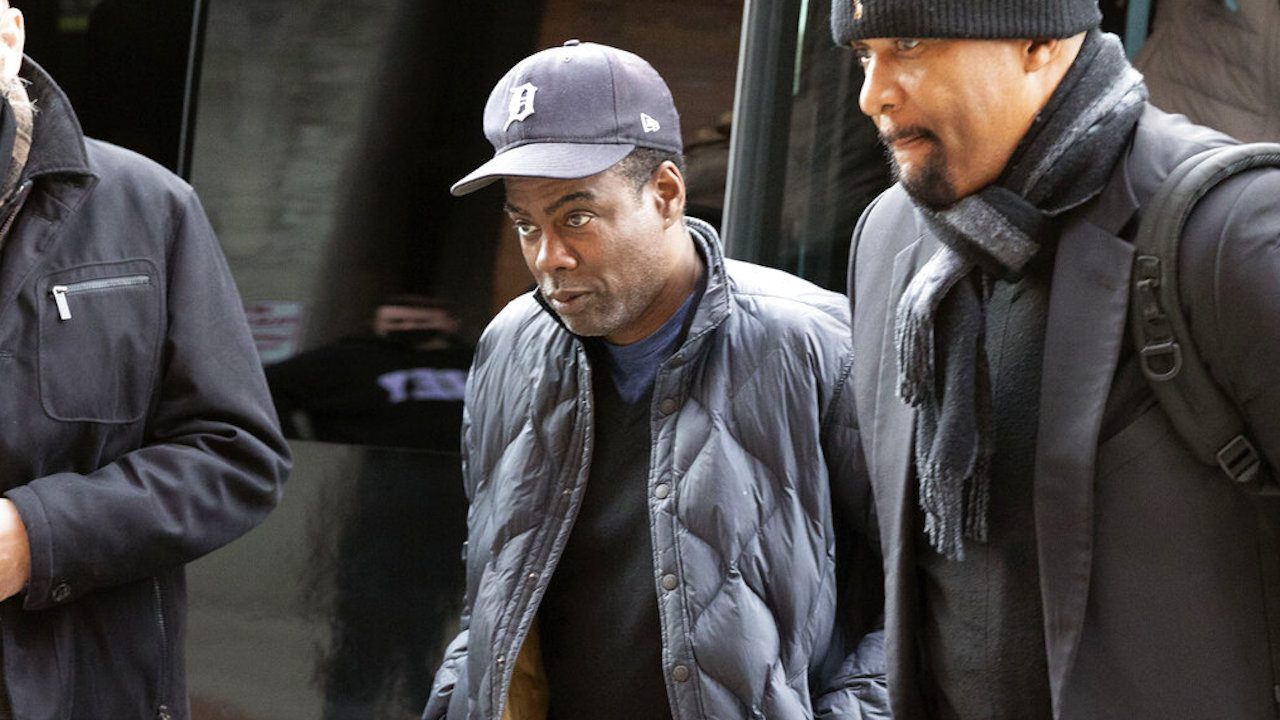