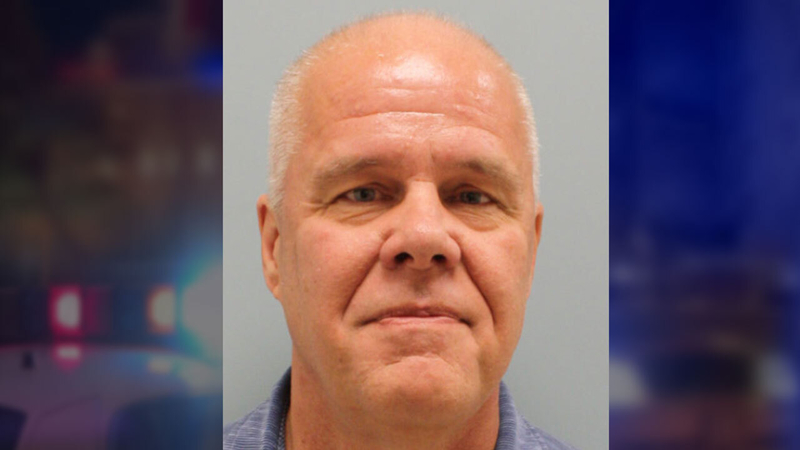 HOUSTON, Texas (KTRK) -- A 58-year-old man has been charged with murder after police found his wife's body in a freezer.

Curtis Allen Holliday was arrested on May 5 after being charged with violation of bond on a protective order and continuous violence against a family member.

According to court documents, Holliday assaulted his wife on Nov. 28 and Dec. 25 of last year, and was charged with assault.

Deputies with the Harris County Sheriff's Office said Holliday's wife, 29-year-old Chi Thi Lien Le, had been missing since April 3 when her family members said they couldn't reach her for several days.

Deputies conducted a search at Holliday's business in the 5800 block of W Sam Houston Parkway N, where they found Le's body in a commercial freezer on the property.