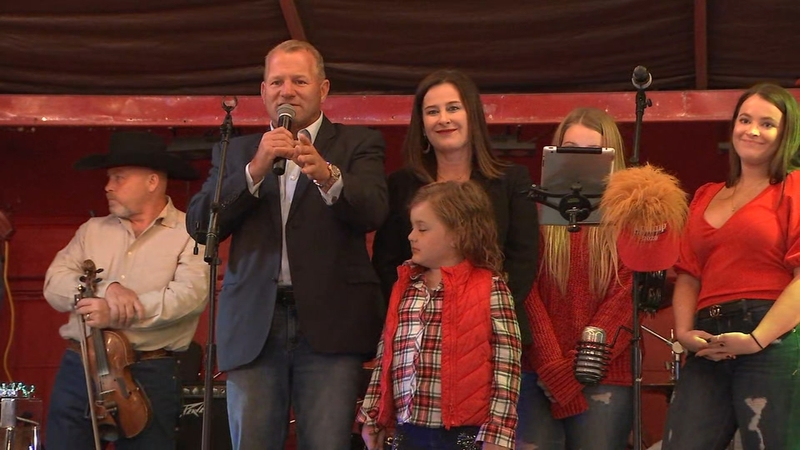 The seat was up for grabs after Republican Representative Pete Olson announced his retirement in 2019. He had served as representative for the district since 2008.

Nehls drew national attention in 2017 over threatening to prosecute a driver with an anti-Trump sticker on their truck. In addition to serving as Fort Bend County constable and sheriff, Nehls is also an Iraq War veteran.

His victory Tuesday thwarted heavy spending by Democrats to flip the district that stretches south and west of Houston into booming suburbs, including Pearland, Missouri City and Sugar Land, which is among the most racially and ethnically diverse in the nation.

Kulkarni ran for the seat in 2018. Olson was among six GOP congressmen in Texas who didn't seek reelection.