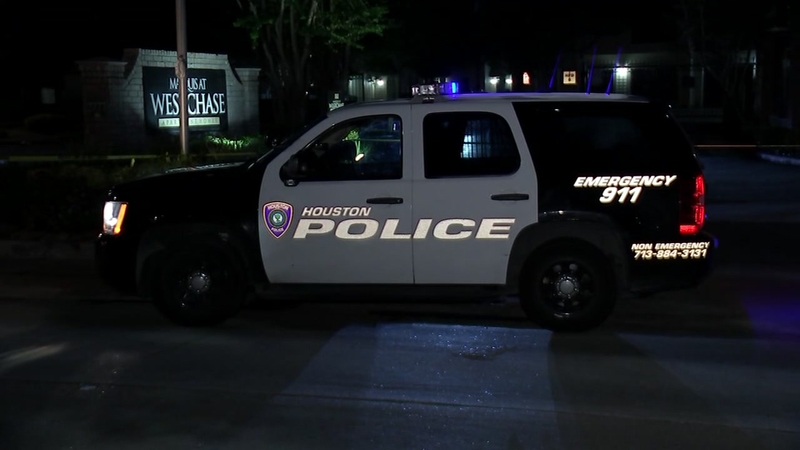 2 shot at apartments in west Houston

HOUSTON, Texas (KTRK) -- Houston police on their way to the hospital to check on a shooting victim found a second victim in the middle of the road in west Houston.

Authorities say it all started with a report of shots fired in the driveway of the Marquee at Westchase apartment complex on Woodland Park Drive around 1 a.m. Tuesday.

When officers arrived, there was no one in the parking lot, but they did find several shell casings on the ground.

Police then received a call from the West Houston Medical Center that a gunshot victim was brought there in a private car.

Officers headed there to see what the victim could tell them and that is when they found a second victim who had been shot. That person was in the street.

"They found a second victim that had been dumped out on the crosswalk in front of the hospital in the roadway. They threw him in the back of the patrol car and took him over to the hospital for treatment," said HPD Lt. Larry Crowson.

Police expect both victims to survive. There's no word what started the shooting or how the two victims may be involved.

Eyewitness News reporter Jeff Ehling is at the hospital to get an update from officers about a shooting.