KTRK
By Travis Herzog
HOUSTON (KTRK) -- Houston missed Bill's heaviest rains, and it's all because of what happened hours before Bill made landfall.

Several areas west and east of Houston caught under Bill's feeder bands picked up over a foot of rain the past five days. Meanwhile, most of Houston sat in between those intense bands, picking up only one to three inches of rain.

At 7am Tuesday, Bill was headed straight for Matagorda Bay and it looked like landfall was imminent. Instead, Bill took an unexpected jog 50 miles westward, staying offshore almost six hours longer than originally anticipated. As it turns out, that changed everything for Houston.

Take a look at the axis of heaviest rainfall west of Houston traced out from Huntsville to Navasota to Columbus to Wharton and Ganado. Rain gauges picked up a widespread 5 to 13 inches of rain here with radar estimates of up to 15 inches where rain gauges were not present. This rain sent the West Mustang Creek in Ganado and the Lavaca River in Edna to record levels, shutting down Highway 59 between Victoria and Wharton. It also dumped a lot of water into the Brazos River, sending it right back toward the near record levels experienced after the Memorial Day storms that flooded Houston.

Now look at what happens if you take Bill's 50 mile jog west out of the equation and shift everything back east 50 miles. Suddenly the axis of heaviest rain falls from Livingston to Conroe and The Woodlands right through the City of Houston and Harris County, all of Fort Bend County, and most of Brazoria and Matagorda Counties. That kind of rain over these heavily populated areas would likely have caused significant, life threatening flooding and far more damage and destruction than what eventually occurred.

This is why we must prepare for the worst and hope for the best when tropical storms and hurricanes approach. These tropical weather systems are always full of surprises, and Bill's surprise jog west is one that many Houstonians are thankful for today. 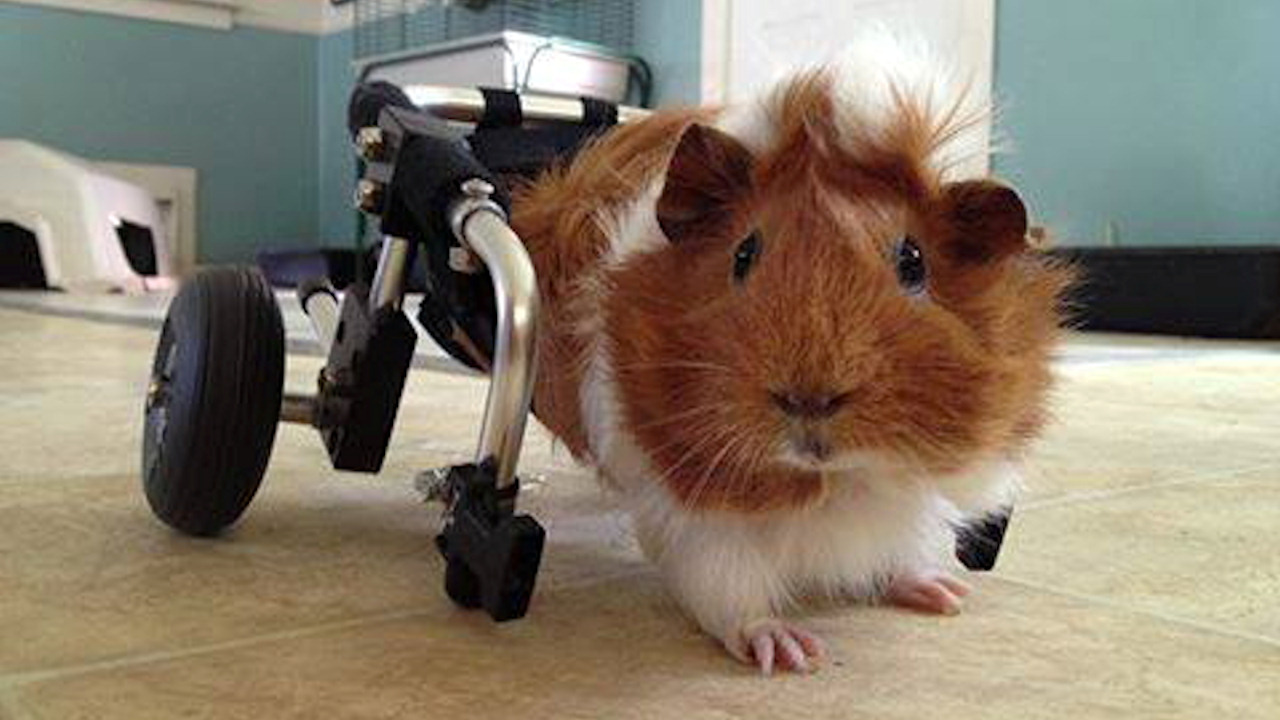 PHOTOS: Estella the rescue guinea pig
Estella is a guinea pig who was found on the side of the road with her bones broken so badly she couldn't use her lower body. She now walks with the help of a custom wheelchair.
Related topics:
weatherhoustontropical stormforecast
Copyright © 2020 KTRK-TV. All Rights Reserved.
More Videos
From CNN Newsource affiliates
TOP STORIES