FLASHBACK: March Blizzard of 1993 was 'Storm of the Century'

WABC
By Cristina Romano
NEW YORK, NY -- In March of 1993 a deadly blizzard wreaked havoc on the Tri-State Area. Also known as the 'Storm of the Century,' the storm dumped nearly 20 inches of snow across the northeast, and over 40 inches in upstate New York.

More than 300 people were killed, and schools were shut down for days in New York City, Philadelphia and Washington, D.C.

Ironically, the storm happened over March 13th - March 15th, the same days as a major winter storm is set to hit the Tri-State area.

According to AccuWeather, some of the highest snowfall amounts were:

So why was the storm so powerful? AccuWeather explains that it was because it became very intense rapidly, and a record low pressure similar to a Category 3 hurricane was recorded. 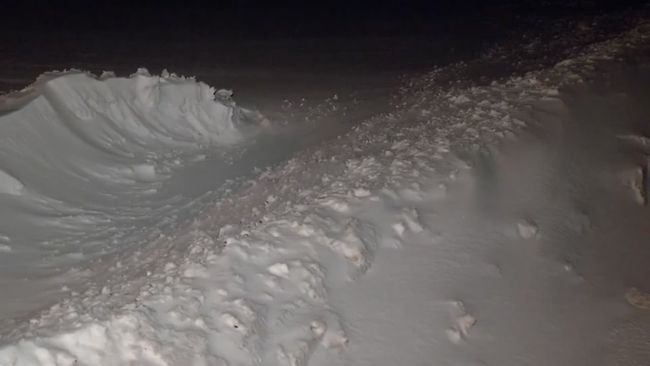 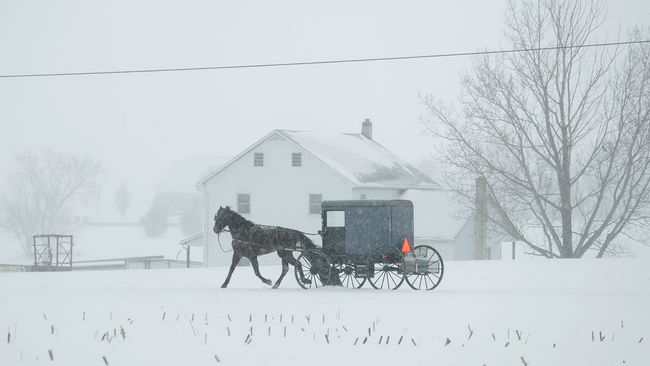