"My responsibility is to tell you the truth.” Christine Blasey Ford testified during the Kavanaugh hearings.

WASHINGTON, D.C. -- The Senate Judiciary Committee hearing featuring Supreme Court nominee Brett Kavanaugh and a woman accusing him of sexual assault when they were teenagers has adjourned after more than eight hours.

President Donald Trump is backing Judge Kavanaugh, calling his testimony during a Senate hearing "powerful, honest, and riveting." Trump is declaring, "The Senate must vote!"

California psychology professor Christine Blasey Ford testified first Thursday, saying that she had been terrified to come forward but felt that it was her civic duty.

She says Kavanaugh pinned her against a bed when they were in high school, grinded against her and tried to take off her clothes. She says she considers it attempted rape.

Kavanaugh testified afterward, forcefully denying that he had sexually assaulted anyone and saying Democrats were trying to ruin his life.

The panel is set to vote Friday on whether to recommend Kavanaugh's nomination move forward to the full Senate.

Trump defended his nominee on Twitter on Thursday shortly after the extraordinary hearing before the Senate Judiciary Committee concluded.

The president says the Democrats' "search and destroy strategy is disgraceful and this process has been a total sham and effort to delay, obstruct, and resist." 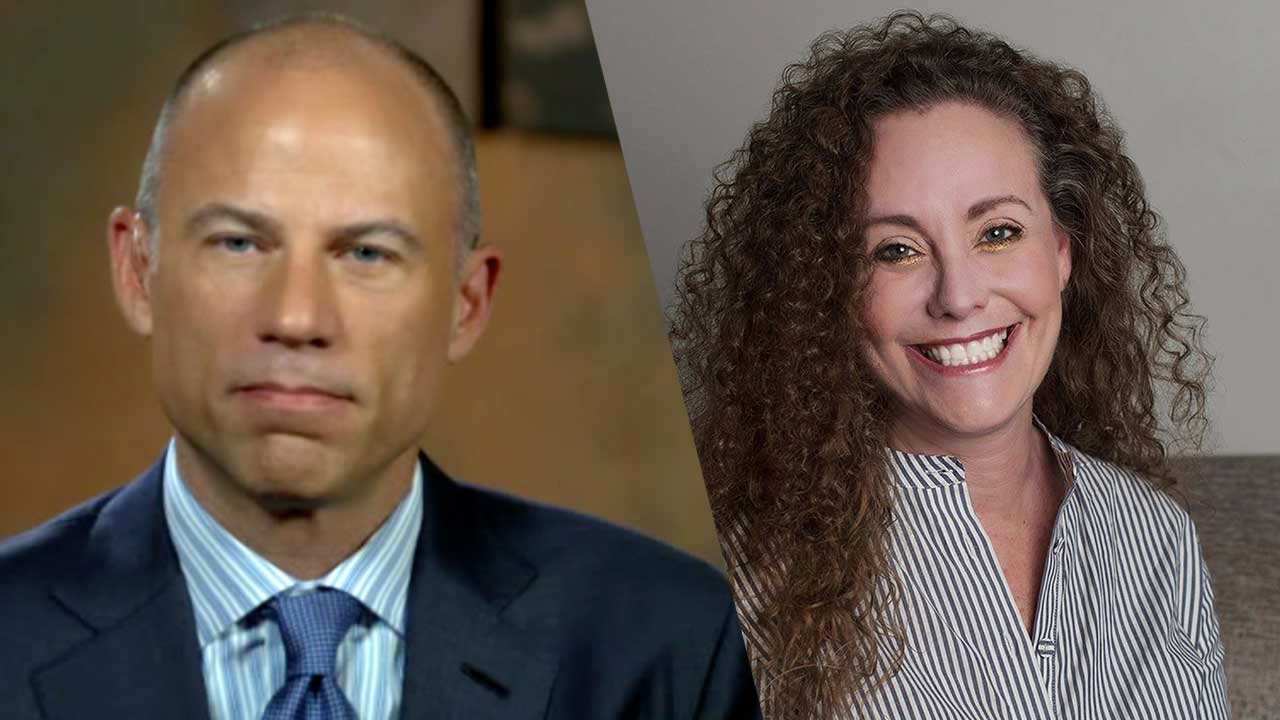 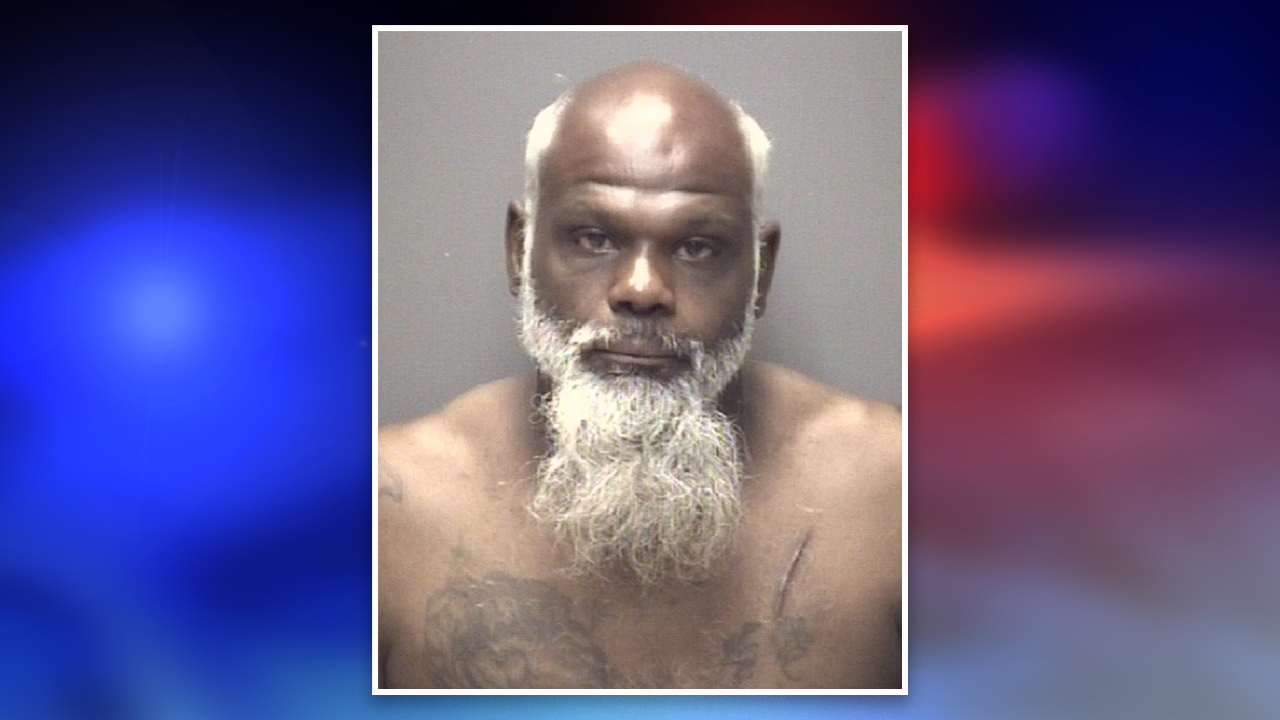