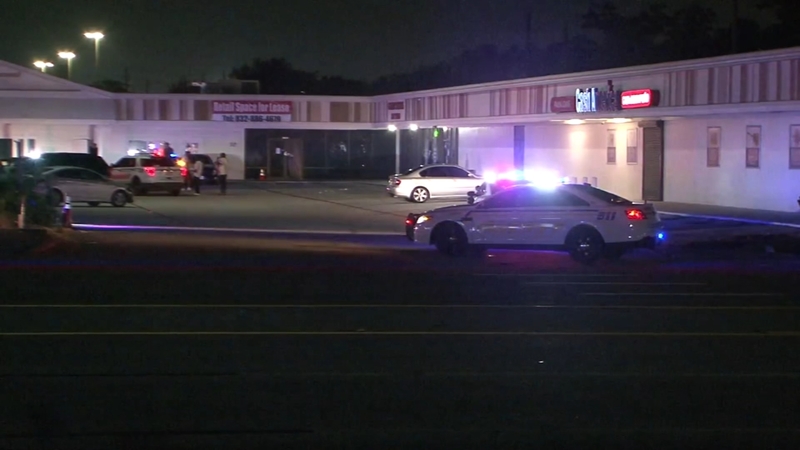 1 dead, 5 others hurt in nightclub shooting

SPRING, Texas (KTRK) -- A man was shot to death and five others were hurt early Sunday when gunfire erupted at a north Harris County nightclub.

It happened around 2 a.m. at the club in the 2600 block of FM 1960 East near Treaschwig Road and Humble Westfield Road.

It began with a fight inside the Visions night club that spilled out into the parking lot, according to Harris County sheriff's deputies.

While it wasn't clear what exactly led to the shooting, a vehicle with victims inside was able to drive away from the club, but broke down a short distance away, according to investigators.

In all, one survivor was shot in the head and was rushed to a hospital. Four other shooting victims were expected to survive, investigators said.

The man who died was identified as Derrick Johnson, who was pronounced dead at the scene.

Friends of Johnson arrived at the club while investigators were still looking into what happened. They told ABC13 that Johnson was a young father of five with another child on the way.

Deputies were looking for multiple shooters as dawn broke, but there were no descriptions available.