The victim was withdrawing cash from an ATM when three men robbed him at gunpoint, police say the suspects are on the loose.

HOUSTON, Texas (KTRK) -- Video shows a man being robbed by three men at an ATM in west Houston.

On June 5 at about 5:20 a.m., police said the victim was withdrawing money from an ATM at the 6200 block of Bellaire.

The victim told investigators that three unknown men got out of a white four-door sedan and approached him.

Two of the suspects were armed with handguns and demanded his money, police said.

Investigators said the suspects fled the scene after they had the victim's wallet.

Police describe all three suspects as Hispanic men, aged between 20 to 25 years old, wearing black clothing. One suspect is said to be heavy set, the second suspect is thin, and the third is average.

Information leading to the charging and/or arrest of any felony suspects may result in a cash payment of up to $5,000.

Tipsters must contact Crime Stoppers directly to remain anonymous and to be considered for a cash payment by calling 713-222-TIPS (8477), submitting an online tip at www.crime-stoppers.org, or through the Crime Stoppers mobile app. 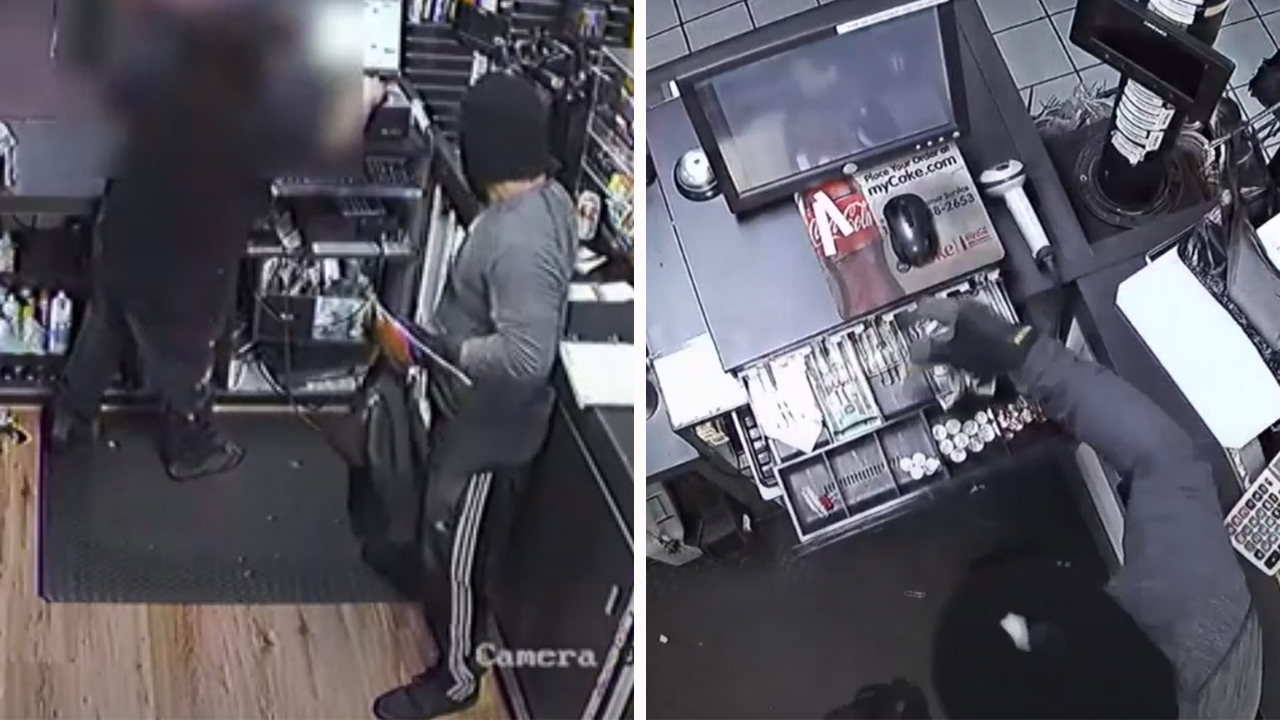