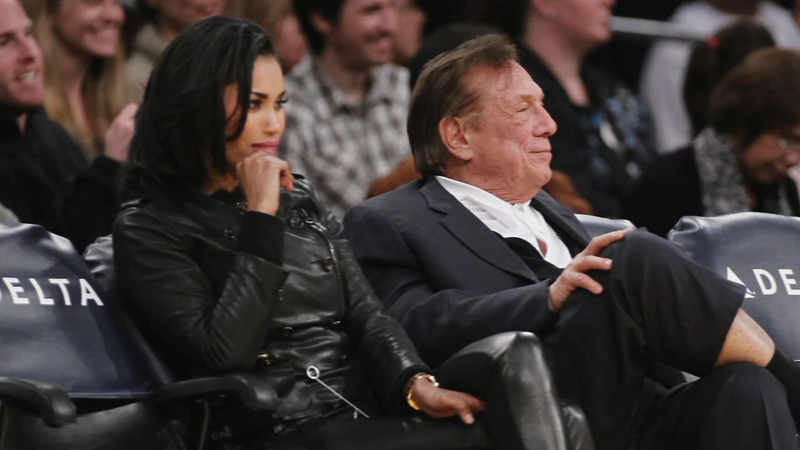 LOS ANGELES, CA -- V. Stiviano dropped a bombshell allegation about Donald Sterling on Thursday in her legal response to a lawsuit filed by Shelly Sterling.

In the legal documents, Stiviano claims she never had sex with Donald Sterling, and alleges that he is a homosexual.

"It's basically alleging that Donald was not interested in her. She's the wrong gender for him," said Mac Nehoray, Stiviano's attorney.

"In order for people not to suspect he's a homosexual or allege that," said Nehoray.

Just months ago during an interview with Barbara Walters, Stiviano spoke fondly of her relationship with the former Clippers owner.

"I'm his confidante, His best friend...his silly rabbit," she said.

"It was not a surprise to the other side. We've been engaging in discovery and they knew what we were going to allege," said Nehoray.

Shelly Sterling's suit accuses Stiviano of having an affair with her husband and receiving gifts from him, including a home and several luxury vehicles purchased with money from the Sterling family trust.

Stiviano's attorneys have also filed a cross-complaint, naming the Sterlings and the Clippers.

It alleges she was exposed to: Hatred, contempt and ridicule; suffered loss of reputation, shame and mortification; injury to her person and psyche; and injury to her feelings.

Stiviano is seeking damages of no less than $10 million.

Stiviano believes an attack she suffered in New York happened because of her tarnished public image.