3 Houston hospitals ranked among the best in the country 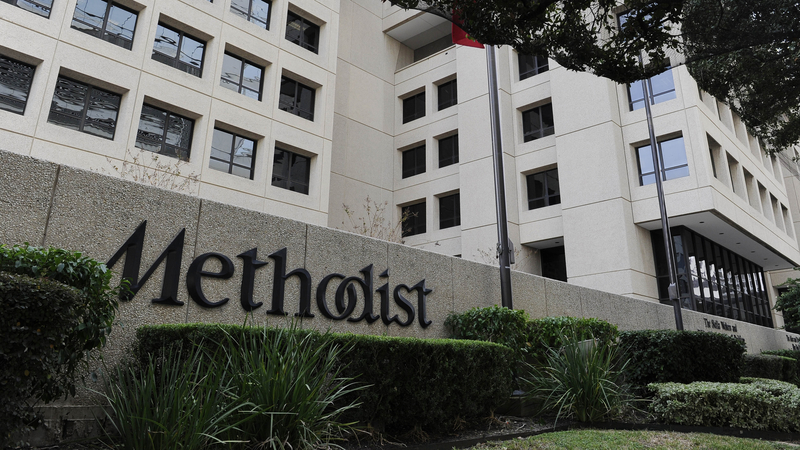 2 Houston hospitals ranked among the best in the country

MD Anderson Cancer Center was named the best hospital in the country for cancer treatment.

Since the survey started in 1990, MD Anderson has been named one of the top two cancer hospitals, and it has ranked first 15 times in the last 18 years.

RELATED: MD Anderson Cancer Center ranked No. 1 in cancer care in the U.S.

Houston Methodist was ranked 20th in the Best Hospitals Honor Roll. It is nationally ranked in nine adult specialties.