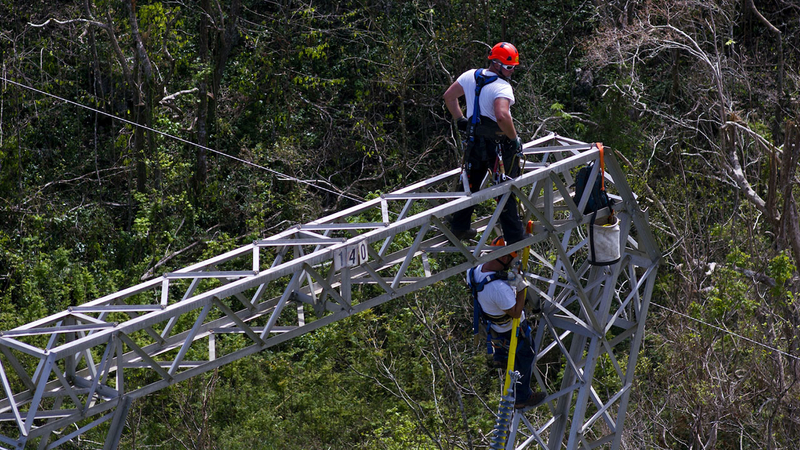 SAN JUAN, Puerto Rico -- Power has been restored to all of Puerto Rico for the first time since Hurricane Maria struck nearly 11 months ago, officials said Tuesday.