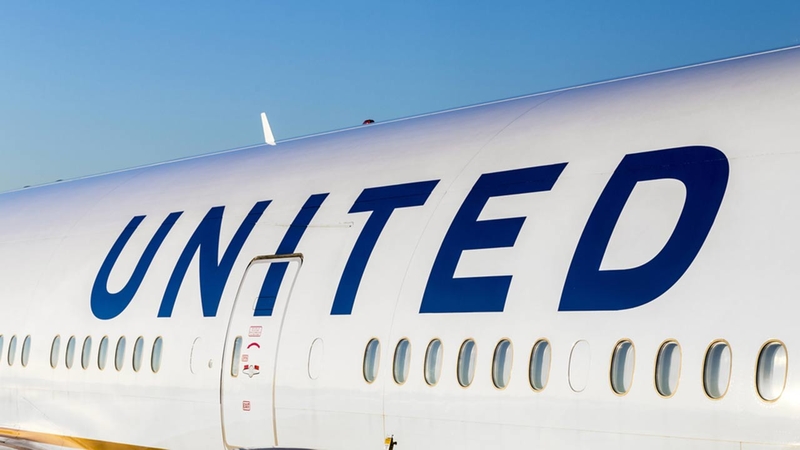 HOUSTON (KTRK) -- A United Airlines employee has been removed from duties after airline officials say she pulled the emergency slide on a plane.

Flight 1246 from Sacramento landed at Bush Intercontinental Airport in Houston just before noon. Shortly after the aircraft arrived at the gate, the flight attendant reportedly activated the emergency slide. It's not clear why this was done, but airline officials say they believe the attendant did it intentionally.

There were 159 passengers on board, and a crew of six, including the flight attendant in question.

The plane was taken out of service and had to be inspected again to meet safety standards. The plane has been returned to service.

United Airlines issued the following statement: "We hold all of our employees to the highest standard. The unsafe behavior is unacceptable and does not represent the more than 20,000 flight attendants who ensure the safety of our customers. United is reviewing the matter and they have removed the employee from her flying duties."
Related topics:
houstonunited airlinesair travelbush intercontinental airportairlineairplane
Copyright © 2022 KTRK-TV. All Rights Reserved.
TOP STORIES
Harris Co. judge accused of unlawfully arresting former TV journalist
Employees having trouble getting paid from popular Midtown restaurant
Gulf disturbance up to a 40% chance of development
'Armed and dangerous' man escapes from Texas hospital
Two people hospitalized after boat crash in Lake Houston, HFD says
Man wanted in wife's death fatally struck by van, police say
Big rig lands nose-first into construction hole in west Houston
Show More
Burn ban in effect for unincorporated parts of Harris County
HPD responds to reports of threat at Ben Taub hospital, police say
81-year-old missing for nearly week in need of medication, family says
50 migrants die after 18-wheeler abandoned in Texas heat
A glance at migrant smuggling deaths globally since 2000
More TOP STORIES News