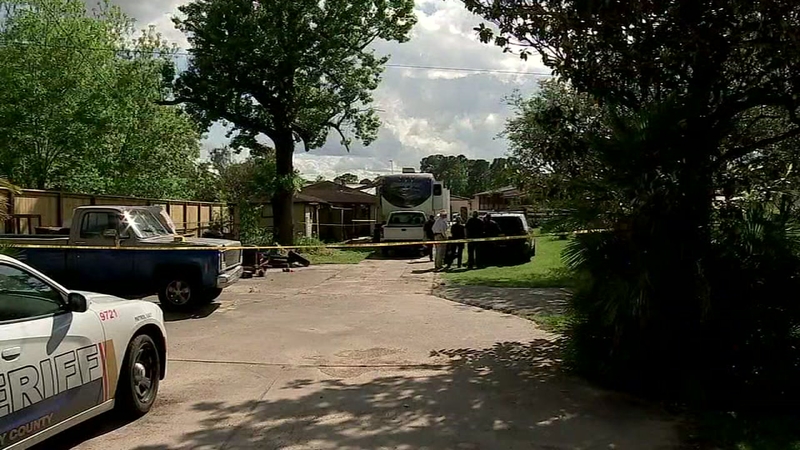 CONROE, Texas (KTRK) -- Deputies responded to a shooting in Conroe Saturday where a 10-year-old boy was reportedly shot in the chest.

Deputies say the boy was transported to the emergency room where he was later pronounced dead.

The Montgomery County Sheriff's Office conducted an investigation and charged a 12-year-old sibling with this murder.

The sibling is currently in custody in the Montgomery County Juvenile Detention Facility.

The Montgomery County Sheriff's Office extended their thoughts and prayers to the friends and family of the boy on Twitter.

Deputies responded to a shooting at the 10700 block of Stidhman Rd, Conroe. A 10 year old male was shot and later passed. A juvenile suspect is currently detained. Our thoughts and prayers go out to the family and friends of the 10 year victim.
This is an active investigation pic.twitter.com/Lw9gcn3Ixy