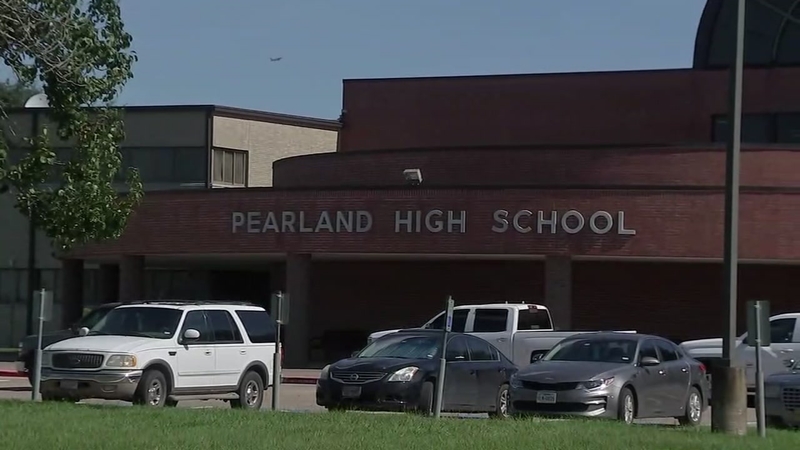 PEARLAND, Texas (KTRK) -- The Pearland School District and Brazoria County Health Department are investigating a report of tuberculosis at Pearland High School. According to the district, it involves a person who had been at the school previously, and was given a preliminary diagnosis of TB.

Parents whose students were in close contact and exposed to the patient are being notified.

Tuberculosis is often found in developing countries, but Houston has the highest number of reported cases in the state, followed by Dallas County.

"Pearland and Brazoria County are next door, so it's not surprising that there might be a case there," said Dr. Michael Chang, an infection disease expert with UTHealth and UTPhysicians.

TB is a bacteria that targets the lungs. Generations ago, it was known as consumption, and for those with active symptoms in those times, it could be a death sentence.

"Now we treat it with several types of antibiotics," said Dr. Chang. "Tuberculosis is known to be drug resistant, so we try different combinations to attack it."

In patients with active symptoms, the antibiotic treatment may go on for six months. If untreated in an active case, it can be fatal.

"A lot of what are called latent patients have no symptoms at all, and they're not contagious," Dr. Chang said. "It's those who are in the active stages of the disease who can spread it by coughing and sneezing."

The district would not confirm whether the suspected case involved an adult, a staff member, or a student. According to 2017, numbers from the Texas Health Department, Brazoria County had eight TB cases last year.