The win punches Texas Southern's ticket for a ninth appearance in the NCAA Tournament, first since 2018.

The win punches Texas Southern's ticket for a ninth appearance in the NCAA Tournament, first since 2018.

There were seven lead changes and six ties early but the Tigers broke things open late in the first half. Gillam snapped a 22-22 tie with a jumper at the 5:08 mark, kicking off a 14-6 closing run into halftime.

Gillam and Hopkins each scored five during the burst in which TSU held Prairie View to 3-of-11 shooting and two turnovers.

Texas Southern expanded its eight-point halftime lead with an 18-8 run to open the second half, making seven of its first dozen shots while Prairie View missed five of its first nine.

Faite Williams led the Panthers (16-5) with 14 points, Jawaun Daniels added 13 before fouling out but was 5-of-16 shooting. Williams scored 18 and 14 to lead the Panthers in scoring in the last two games after scoring 16 combined in the previous three.

Prairie View's other top scorers were held in check. Cam Mack, who averaged 11.7 points per game, took just three shots and scored two points. Jeremiah Gambrell (10.9) was held to 2-of-11 shooting and five points. Prairie View shot 34% for the game (24 of71) and had just five assists.

Texas Southern is 1-8 in the NCAA Tournament, defeating North Carolina Central in the 2018 First Four for its lone win. 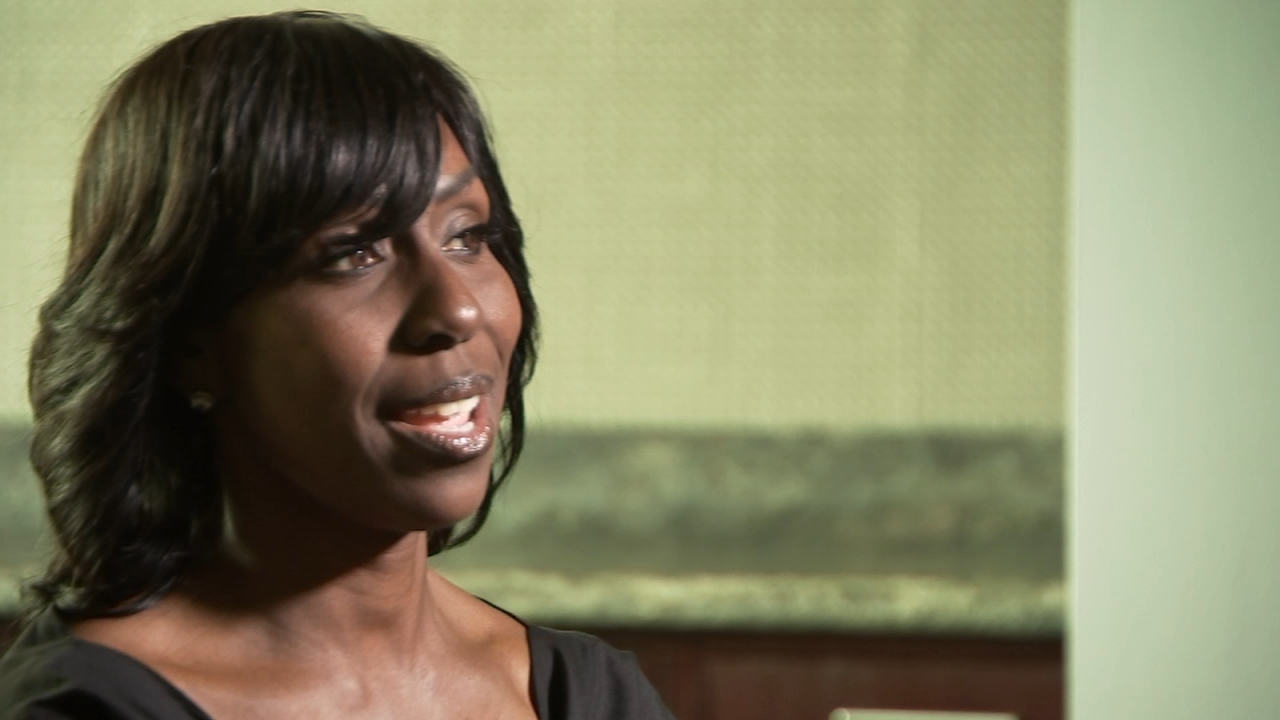 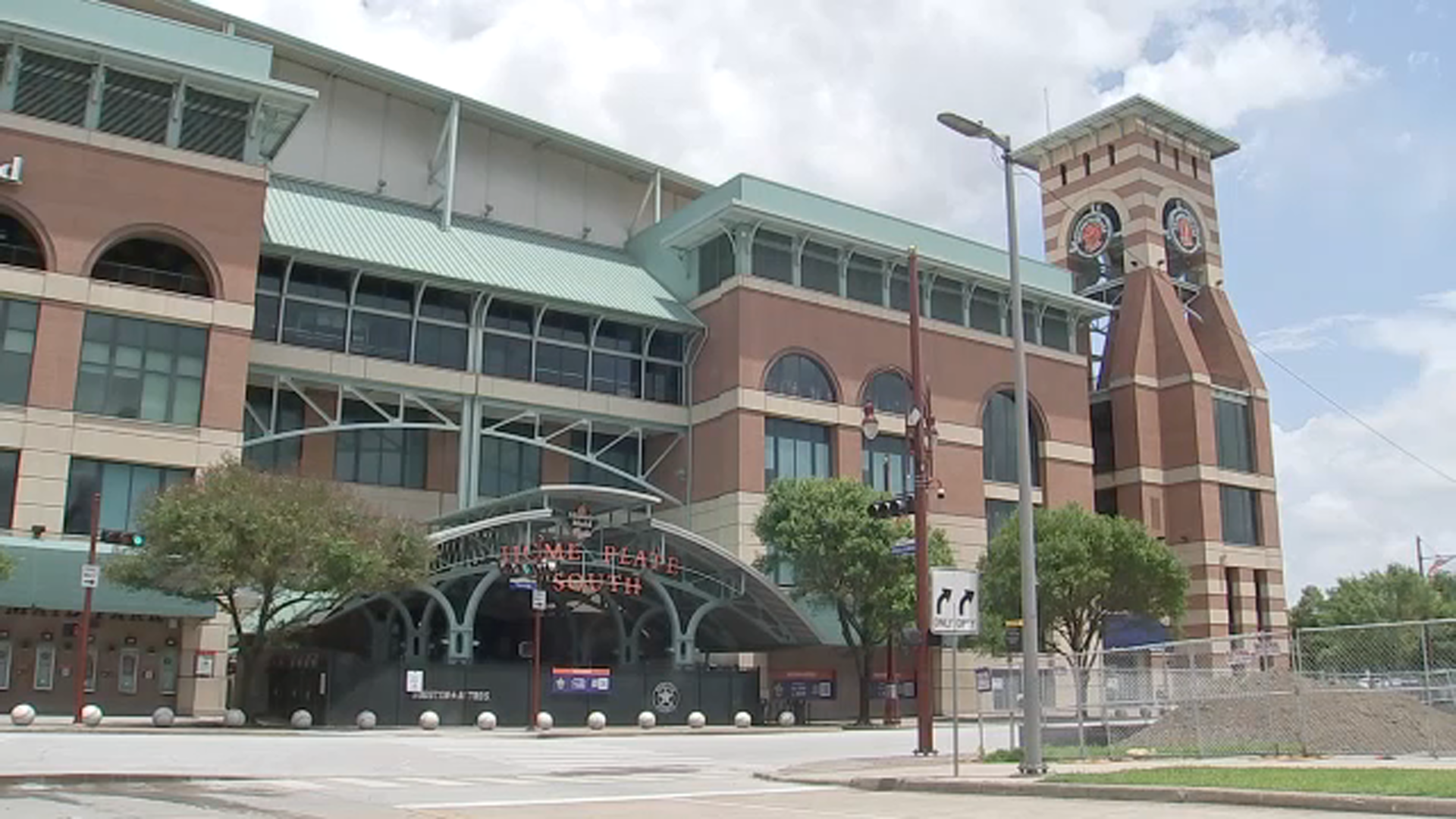