The boyfriend of a slain child's mother was arrested and charged in connection with the death of the girl, whose body was found in a duffel bag in Hacienda Heights.

LOS ANGELES -- The boyfriend of a slain child's mother was arrested and charged in connection with the death of the girl, whose body was found in a duffel bag in Hacienda Heights.

Los Angeles County sheriff's officials announced the arrest of Emiel Hunt on Tuesday. The 38-year-old was charged with one count of murder and was expected to be arraigned later in the day, the Los Angeles County District Attorney's office said.

Hunt is accused of killing Trinity Love Jones on or around March 1, the DA's office said, citing the criminal complaint. The complaint also states that Hunt was convicted of child abuse in San Diego County in 2005.

Hunt was arrested on Saturday, March 9 after investigators found him sleeping in his vehicle, which was parked in a lot near San Diego International Airport, sheriff's investigators said.

Barbara Jones, Trinity's grandmother, described the rage she felt upon seeing Hunt in the courtroom. "How did I feel? Enraged. I felt like a monster. I wanted to do to him what he did to her, what's alleged he did to her," Jones said.

Two people of interest were detained in the case, which was described by sheriff's officials as a homicide investigation. The second person of interest in the case has not yet been identified.

Hunt is currently being held on $2 million bail. If convicted as charged, Hunt faces a possible maximum sentence of 50 years to life in state prison.

In the meantime, the family remains in grieving and has gathered more than once around a makeshift memorial near the site where Trinity's body was found.

"I just want to focus on the love of my daughter, how she was took too soon," said her father, Antonio Jones. "She's an angel now."

If you have any relevant information about this case, you're urged to contact the sheriff's department's homicide bureau at (323) 890-5500. You can also submit anonymous tips by calling Crime Stoppers at 800-222-TIPS (8477). 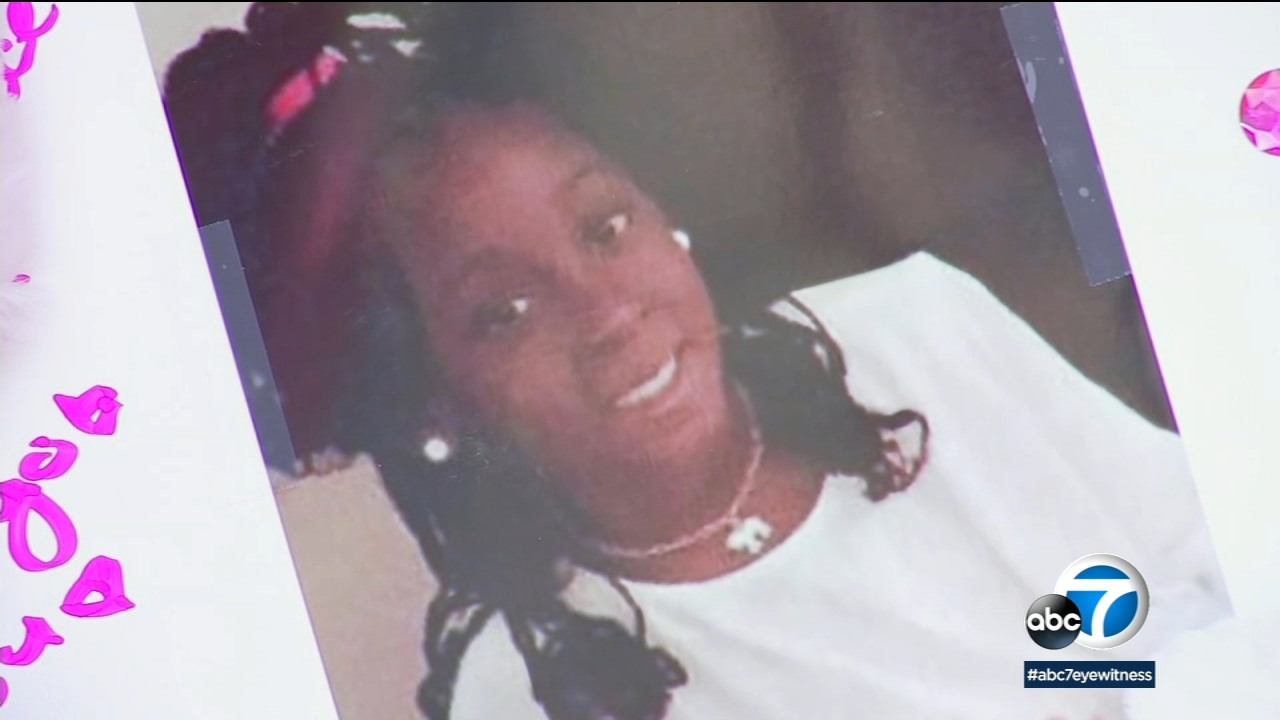