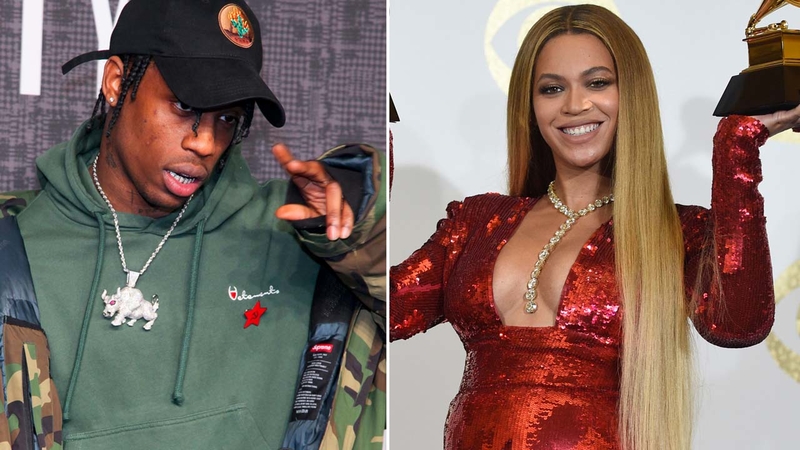 HOUSTON (KTRK) -- When you think of Houston music icons, Beyonce is definitely among the greats. That's a given, but what about hip-hop artist Travis Scott?

In an interview with GQ Magazine in the United Kingdom, Jacques Webster, better known as Travis Scott, proudly represented his Houston roots while noting the need for a monument to celebrate artists such as himself and Beyonce.

"I feel like Houston is one of the leading things in music culture. Everyone loves the Houston culture. It needs to have its own monument, its own moment for artists like me, artists like Beyoncé who set it off. Beyoncé is like the highest level. We all reach for that level," he told GQ UK.

In 2012, Travis Scott signed a record deal with Epic Records. During an interview with Complex Magazine, he described his upbringing at his grandmother's home and time in Houston's Third Ward and Fifth Ward.

Scott plans to keep representing Houston with his next album, titled "AstroWorld."

"The next record is called 'AstroWorld'. It might be the best music that I made. I have two records on the album that are like, man, they are the best. They tore down 'AstroWorld' to build more apartment space," he told GQ UK. "That's what it's going to sound like, like taking an amusement park away from kids. We want it back. We want the building back. That's why I'm doing it. It took the fun out of the city." 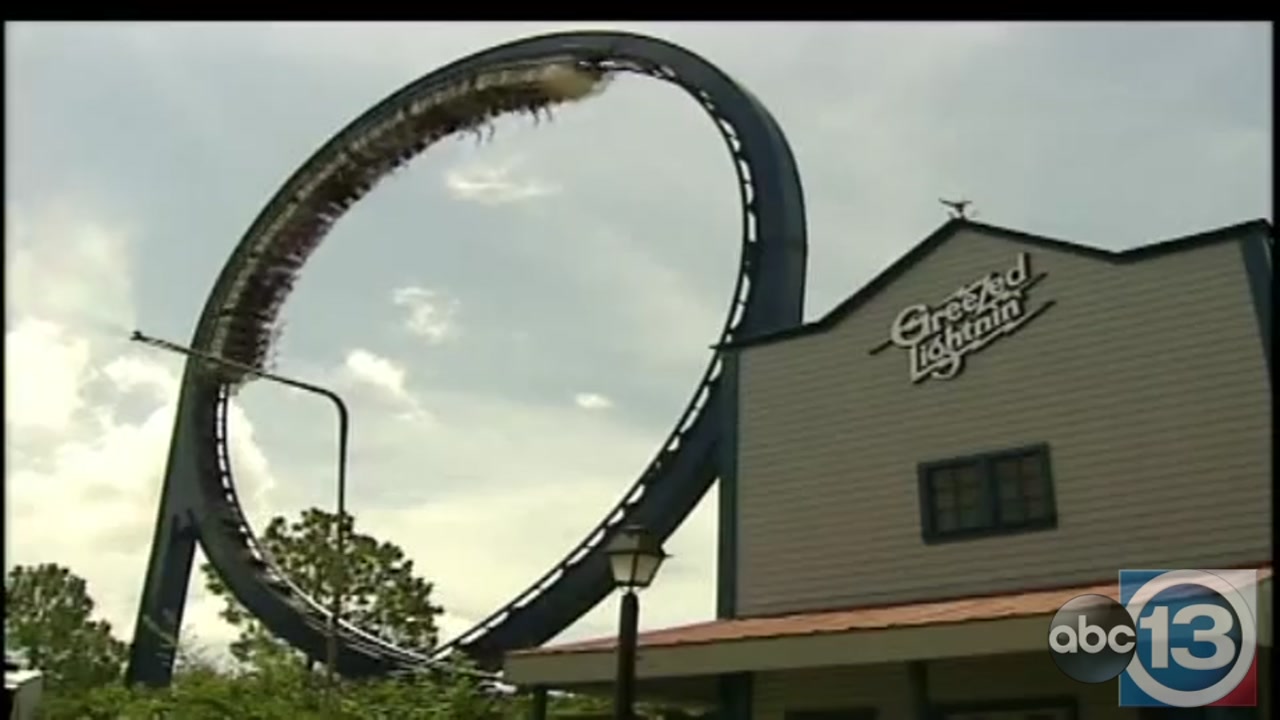 Remembering Astroworld
The Six Flags AstroWorld theme park closed its doors to the public on October 30, 2005.