CultureMap
One of the many perks of living in Houston is the short distance to sunny and exotic destinations. Now, an airline with a major hub in Houston has announced a major expansion to areas south of the border for the perfect getaway.

United Airlines has increased service to Mexico in time for holiday travel. For travelers looking for calm beaches during a winter break, United has restarted service between Houston and Mazatlán (effective December 19). That means a quick jaunt to beaches such as Playa Sabalo in the north end of Mexico's Golden Zone - Zona Dorada, considered one of the best beaches in the area.

The airline announced that it has increased service to several other hot destinations in Mexico. The added trips include:

SEE ALSO: Southwest will come back to Bush Intercontinental Airport after 16-year absence

The video above is from a previous post.
Report a correction or typo
Related topics:
travelmexicounited airlinesair travelairlineholiday travelculturemap
HOLIDAY TRAVEL 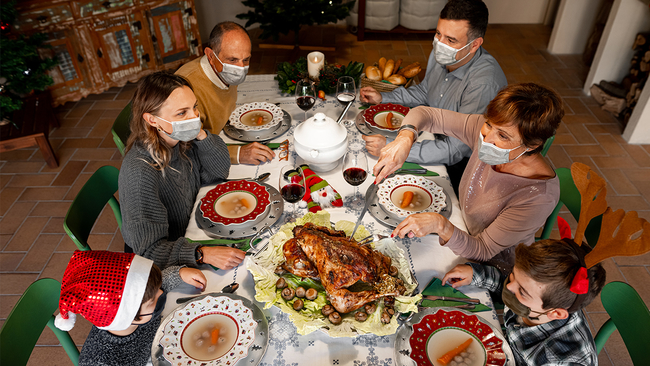 How to reject a holiday invite due to virus concerns