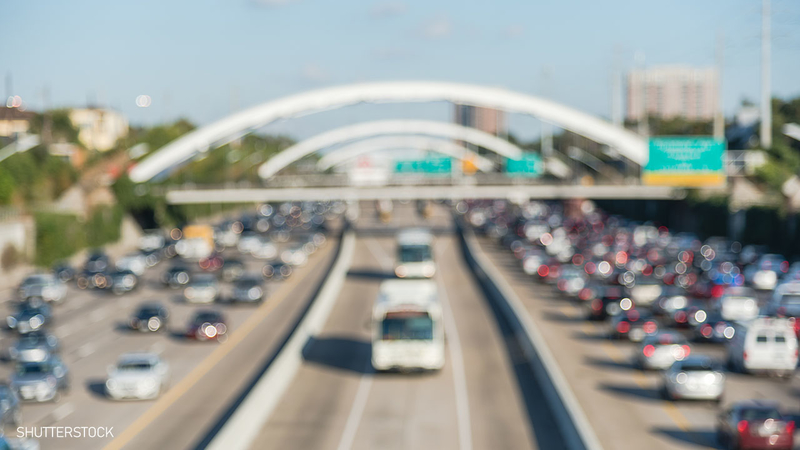 Avoid traveling on these Houston freeways before Thanksgiving

HOUSTON, Texas (KTRK) -- If you're planning to hit the road to visit friends and family this Thanksgiving, we want to help you enjoy more turkey time and less travel time.

AAA, along with data from Inrix, has identified the worst times to hit the freeways and which freeways will see the most congestion.

According to AAA , generally speaking, the worst time to be driving anywhere is Wednesday, the day before Thanksgiving, from 5 p.m. to 7 p.m.

The number one worst spot is expected to be the Southwest Freeway outbound between downtown and 610, around 5:45 PM. AAA expects more than four times the usual traffic during that time.

The number two spot is the 610 West Loop southbound between TC Jester and South Post Oak at 5:30 p.m. That area will also see more than four times the normal traffic.

For number three, it's back over to the Southwest Freeway northbound between Weslayan and downtown. That area will see nearly three times the usual congestion at 5:30 p.m.

Number four is along the 610 West Loop northbound near the Galleria.

The six worst spot is the North Freeway inbound between the Beltway and downtown.

Finally, number seven is I-10 the Katy Freeway outbound from Antoine to the Grand Parkway.

Peak traffic for those locations range between 2:45 p.m. and 6 p.m. on Wednesday.

Do you hate Houston traffic as much as we do? Join the club!
Report a correction or typo
Related topics:
travelhoustonthanksgivingtraffic
Copyright © 2021 KTRK-TV. All Rights Reserved.
More Videos
From CNN Newsource affiliates
TOP STORIES