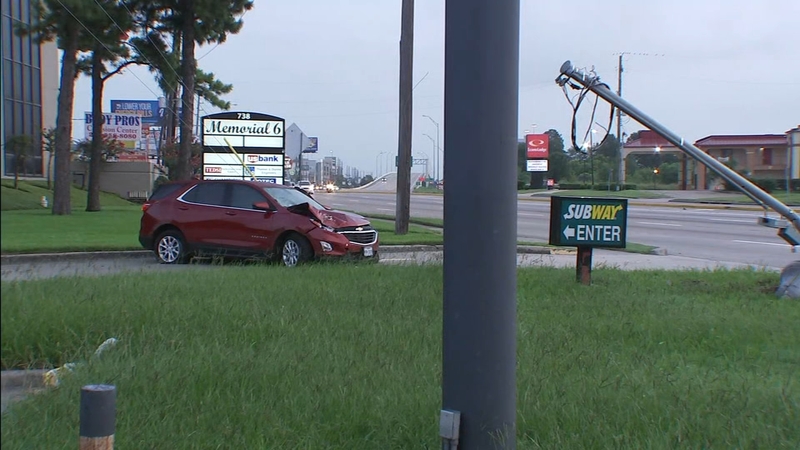 One person was killed in the westbound lanes of the I-10 Katy Freeway near Silber Road around 5 a.m., authorities said.

The crash forced the closure of several lanes as crews worked to investigate and clear the crash.

The pedestrian died at the scene, according to Houston police. There was no word on what exactly happened or how many vehicles were involved.

Houston police were also investigating a crash involving a pedestrian on Highway 6 at Memorial Drive. Power in the area was also impacted by that crash.

It wasn't immediately clear what happened. One vehicle with damage to the hood and windshield remained at the scene as police investigated.

Want to be the first to know about traffic trouble on the road? Sign up for our traffic alerts sent straight to your phone through our ABC13 app. Manage your notifications from the settings tab.