Toy Story is taking audiences to infinity and beyond with another installment out next year, and fans are starting to get a look at the new film.

The new video comes just a day after the first teaser-trailer.

With the release of Toy Story 4, the beloved franchise will span more than two decades. The original film was released in 1995, with Toy Story 2 close behind in 1999. The third film, released in 2010, featured the protagonist, Andy, all grown up and going off to college as the toys find a new home with Bonnie.

"Like most people, I assumed that Toy Story 3 was the end of the story," director Josh Cooley said in a press release. "And it was the end of Woody's story with Andy. But just like in life, every ending is a new beginning."

In the new film, your favorite toys welcome new friends to Bonnie's room, including Forky, who's seen in the first teaser.

Forky, voiced by Tony Hale, was a spork until Bonnie made him into a craft project. Since he was not originally a toy, Forky faces something of an existential crisis.

"He wants to fulfill his purpose as a spork, but now has a new toy purpose thrust upon him," Cooley explained.

Tom Hanks, the voice of Woody, told the BBC earlier this month that the new film would be emotional, saying of Pixar, "the emotional range of those movies has become more and more deep and profound and affecting." He called the end of Toy Story 4 "a moment in history." 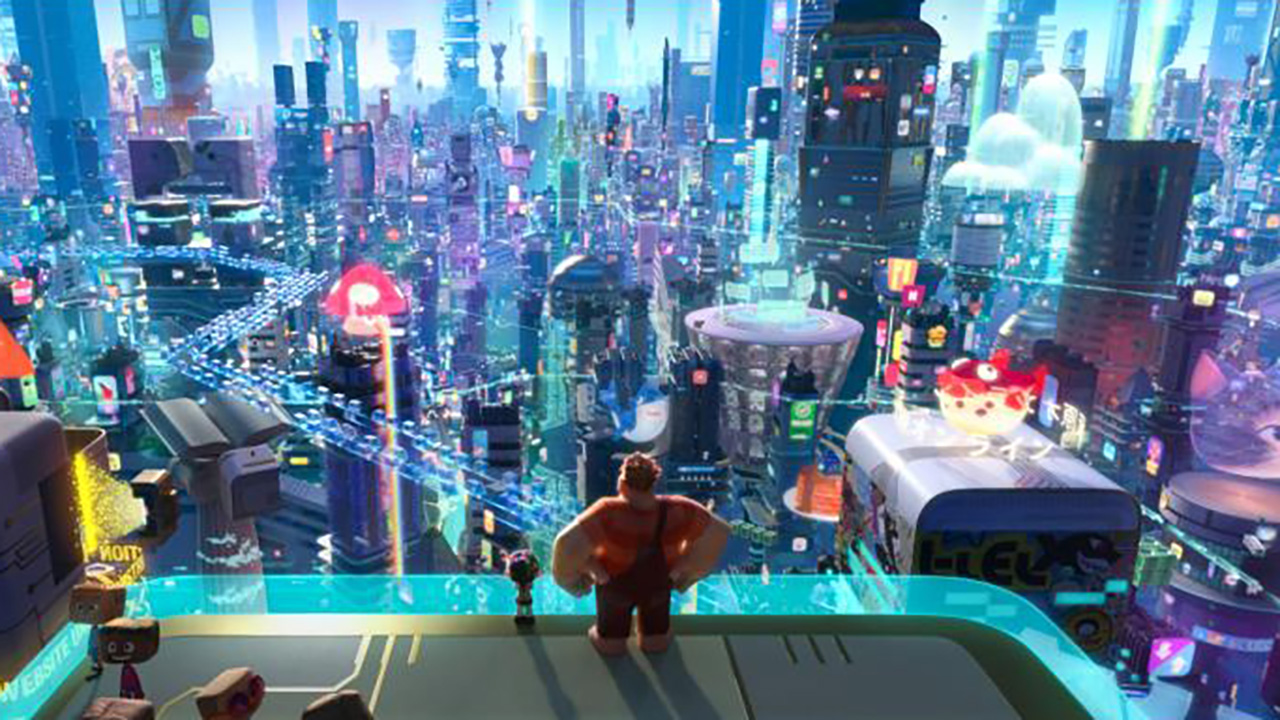 Check out the trailer for 'Ralph Breaks the Internet: Wreck-It Ralph 2'