'Toy Story 4': Watch last trailer with one month to go until film's release 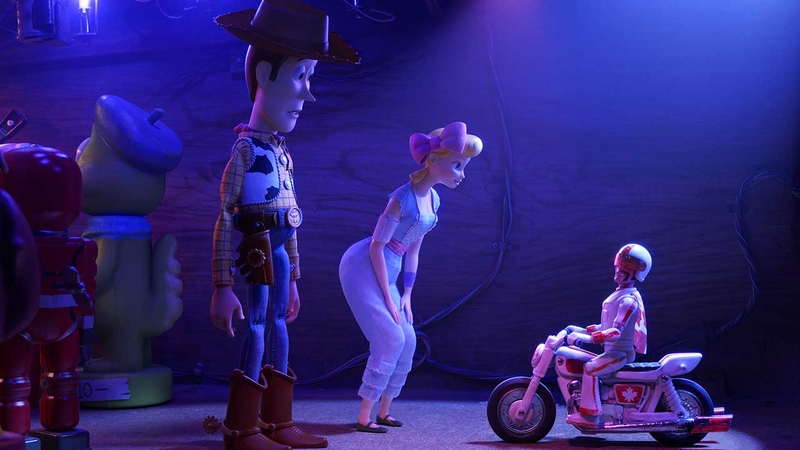 "Toy Story 4" hits theaters in exactly one month, and Pixar is celebrating with one last trailer.

This is the first "Toy Story" movie for another generation of kids -- the third installment of the animated series came out in 2010, while the first came out in 1995. In "Toy Story 4," the toys are still with Bonnie, who Andy left them with at the end of the third movie. In this movie, Bonnie and the toys go on a road trip.

In the last trailer, Woody (Tom Hanks) leads the toys on a mission to find Bonnie's new favorite toy, Forky (Tony Hale), after he gets lost on the trip. The group is offered help from Duke Caboom (Keanu Reeves), "Canada's greatest stuntman."

MORE ON PIXAR AND DISNEY FILMS

What to know about upcoming streaming service Disney+