The actor and his wife, Rita Wilson, revealed their positive COVID-19 diagnoses in early March.
KTRK
LOS ANGELES -- Oscar-winner Tom Hanks has the reputation as one of Hollywood's true good guys. He's keeping that rep intact by donating his plasma to help others after recovering from COVID-19.

On Wednesday he shared two photos via social media of his time as a donor at UCLA. Hanks tweeted: "Here's last week's bag of plasma. Such a bag! After the paperwork, it's as easy as taking a nap."

Hanks and his wife, Rita Wilson, were among the first high-profile people to contract and recover from the effects of the novel coronavirus. They recuperated while in Australia.

The couple had arrived in Australia in late January on the Gold Coast, where an Elvis Presley biopic directed by Baz Luhrmann was to be shot. Hanks plays Presley's manager, Colonel Tom Parker. The film, slated for release in October 2021, has suspended production, Warner Bros. said.

Here’s last week's bag of plasma. Such a bag! After the paperwork, it’s as easy as taking a nap. Thanks @arimoin and UCLA. Hanx pic.twitter.com/15WblGiVwe 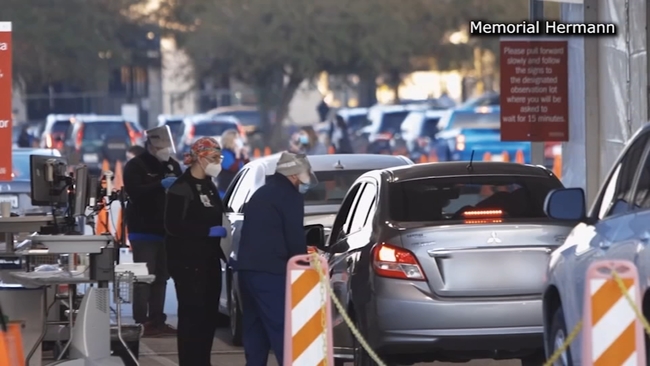