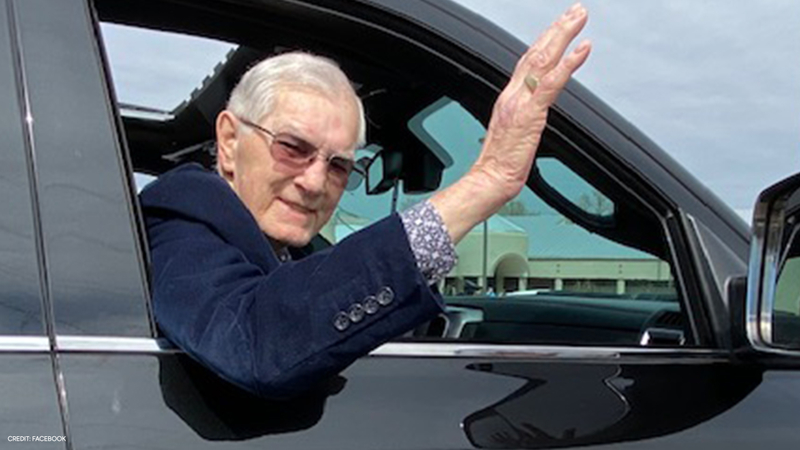 Mayor of Conroe dies after long battle with cancer

CONROE, Texas (KTRK) -- The Mayor of Conroe Toby Powell died on Saturday after a long battle with cancer, according to an announcement published on the city's official Facebook page.

"Mayor Powell has fought a valiant fight against cancer for the past several years and even through his personal pain he has led this City with integrity, spirit, determination," read the announcement.

On Sunday night, Mayor Pro Tem Duke Coon ordered flags to be lowered to half-staff at all city buildings and facilities to honor Powell's life.

The city said he helped establish a homestead tax exemption for residents, lowered the tax rate his first year and led the city through several disasters, including Hurricane Harvey.

He also served as a director of the Conroe Industrial Development Corp.

Powell was also very active in Conroe's downtown performing arts events, such as the annual Christmas event, according to the city's website.

"Mayor Powell once said he would fight for the City of Conroe, that he loved so much until his dying breath," read the city's announcement. "Rest in Peace Mayor Toby - job on Earth well done. Your legacy will live on in all your good work."

Powell leaves behind his wife, Vanessa, and three children.

Funeral arrangements have not yet been released, according to the city. Flags will remain at half-staff until the Mayor is laid to rest.