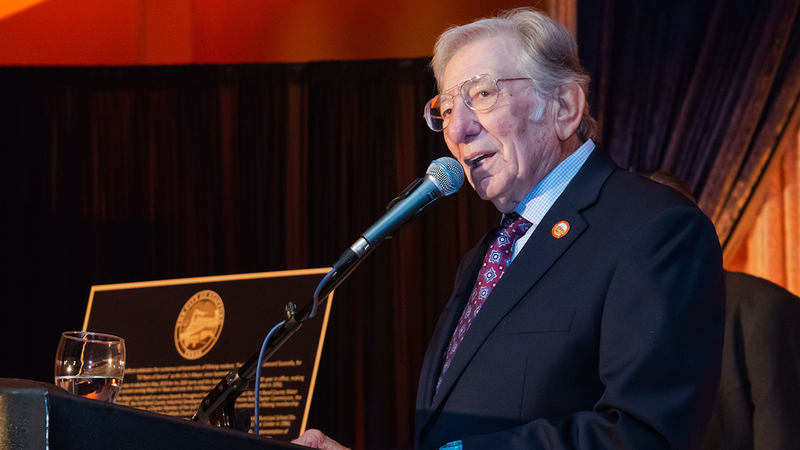 STAFFORD, Texas (KTRK) -- The Mayor of Stafford, Leonard Scarcella, died around 3:00 p.m. Sunday afternoon after a brief illness, according to the city. 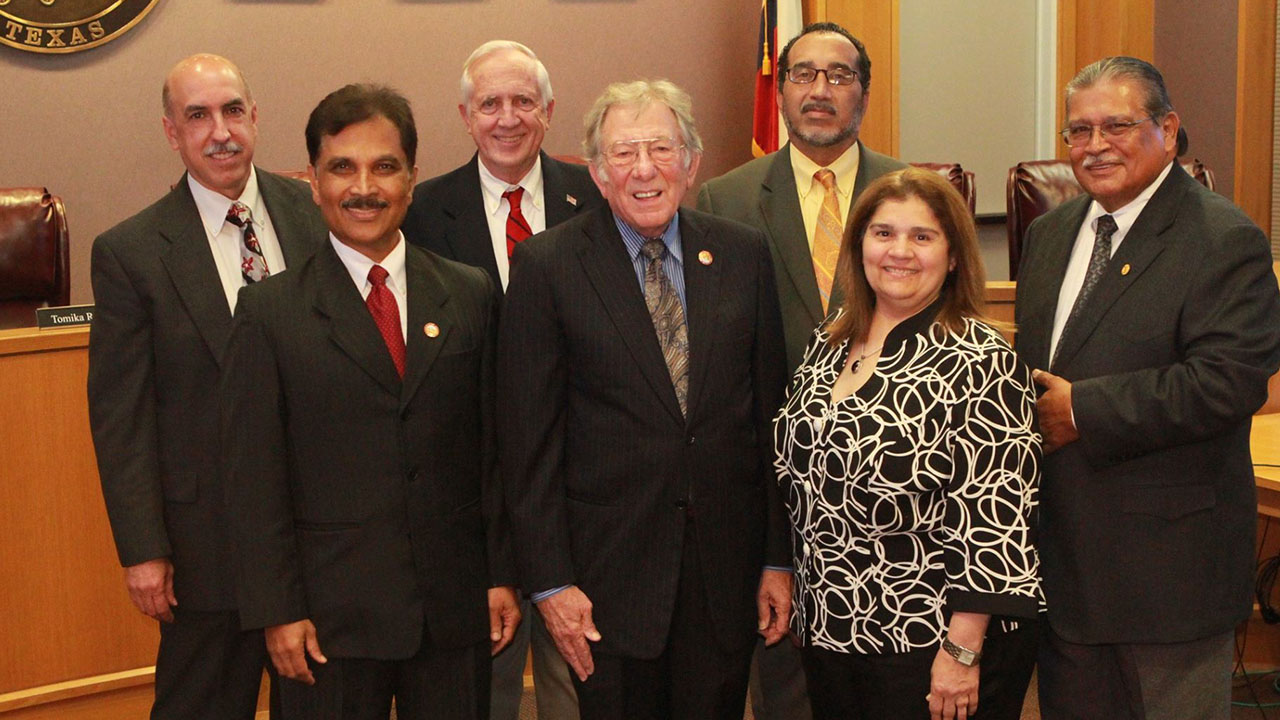 Scarcella, 79, made history as the longest-serving mayor in the United States. He was elected into office in 1969 at age 29.

He died just three weeks before his 80th birthday.

According to Fort Bend County Judge KP George, the flags across the county will be flown at half-staff until further notice.

As a mark of solemn respect for Stafford Mayor Leonard Scarcella, by the authority vested in me, I will be ordering the flags of Fort Bend County flown at half-staff until further notice. Fort Bend County mourns for the loss of Mayor Scarcella. 🙏🏾 pic.twitter.com/YwCeOmLhE6

"In April, I last saw Mayor Scarcella when we joined others to announce a PPE medical supply drive to help first responders on the frontlines of the COVID-19 public health crisis. Mayor Scarcella was a bold and empathetic public servant who fought tirelessly for the people of Stafford to get their fair share of resources and services.

The City of Stafford was fortunate to have Mayor Scarcella's strong leadership for 50 years. His tenure as the nation's longest-serving mayor is a testament to his character, contributions, and the confidence people had in his administration.

"He leaves a rich legacy, and we will miss him."

Scarcella lived in Stafford his entire life, and received his education in Missouri City schools. He was an alum of Texas A&M University and University of Houston Law School. He practiced law for 53 years in Stafford, and served in the Texas Air National Guard with active duty in the Air Force.

Scarcella was also a member of the Holy Family Catholic Church in Missouri City.

According to the city, he facilitated a partnership between the city, the Texas Department of Transportation and Union Pacific Railroad for a $110 million enhancement of the U.S. 90A Corridor.

He even led the charge for the development of the Stafford Centre.

The Fort Bend Democratic Party is asking the community and surrounding cities to keep his loved ones in prayer. Many took to social media to share their condolences.


Today, we lost a timeless leader in TX09 – Mayor Leonard Scarcella. The longest-serving mayor in our nation, Mayor Scarcella was a stalwart in his effective, more than 50-year leadership of the City of Stafford. My friend, you will be sorely missed.