Timeline: What we know about Jayden Lopez 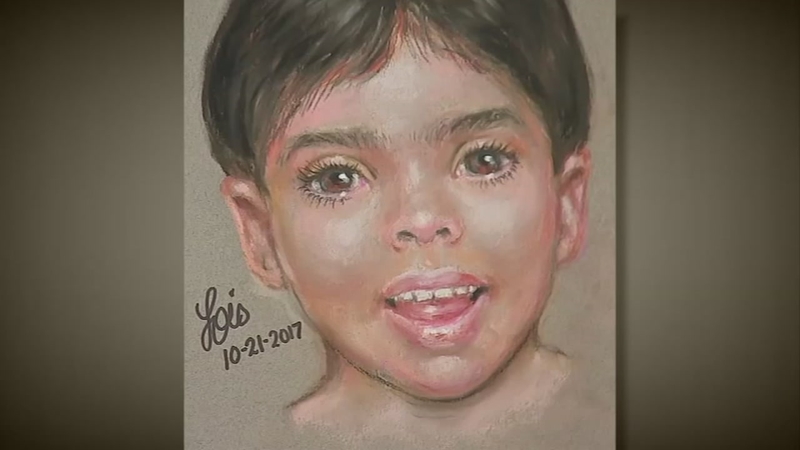 Timeline of events after Little Jacob was found

GALVESTON, Texas (KTRK) -- Galveston police have charged two women in connection with the death of a 4-year-old boy whose body was found on a beach.

Here is how investigators uncovered the death of Jayden Alexander Lopez, of Houston: