The coolest classic cars to ever hit the highways 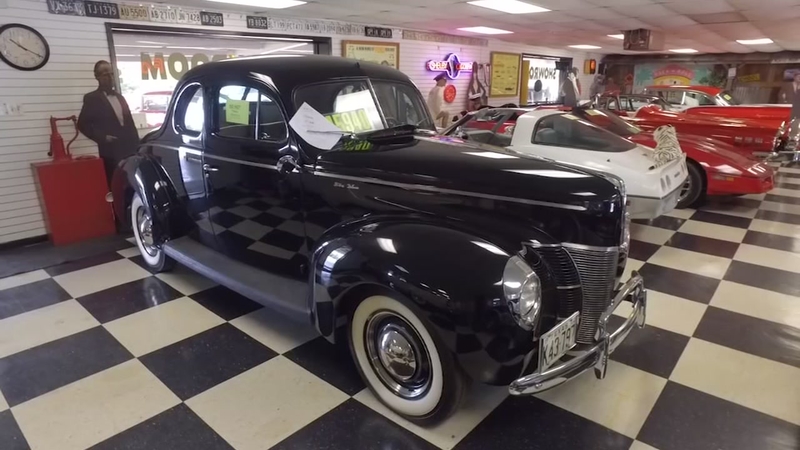 LA GRANGE, TX (KTRK) -- In this week's Texas Road Trippers, Steve Campion and Pooja Lodhia make a pit stop half way to Austin to check out some of the coolest classic cars to ever hit the highways and byways.

Alongside Highway 71 -- about five miles outside of La Grange, Texas -- it is a sight you can't miss. The candy colored paint jobs of Ford trucks, Thunderbirds and Nash Metropolitans are being used to advertise Thunderbirds Southwest.

Thunderbirds Southwest is dedicated to Timeless Texas Classics. The property includes a 6,000-square-foot showroom to showcase and sell classic cars along with special interest vehicles. The area next to the showroom serves as a garage and museum which even includes a "company plane."

John Adams works in the showroom and reconditions cars in the garage at Thunderbirds Southwest.

"Everybody has the same story," said Adams. He told us everyone says, "We've been by here a million times and we wanted to stop."

"We try to make 'em to where they're easy to drive and more comfortable, without hurting the originality," said Adams.

The showroom itself is a trip down memory lane, decked out in 1950's nostalgia and some quirkiness too, with signs like 'Do not lean on this car - unless you're naked!'

WATCH NOW: Road Trip to La Grange: The Chicken Ranch and Beyond

Road trip to La Grange: The Chicken Ranch and beyond
Halfway from Houston to Austin, you find an unassuming city forever tied to Eyewitness News History: La Grange.

"I don't know, maybe it's just in our heads, it seems like cars used to be way more romantic, right," Pooja asked Adams, gesturing to the big back seat of a Nash "Met." 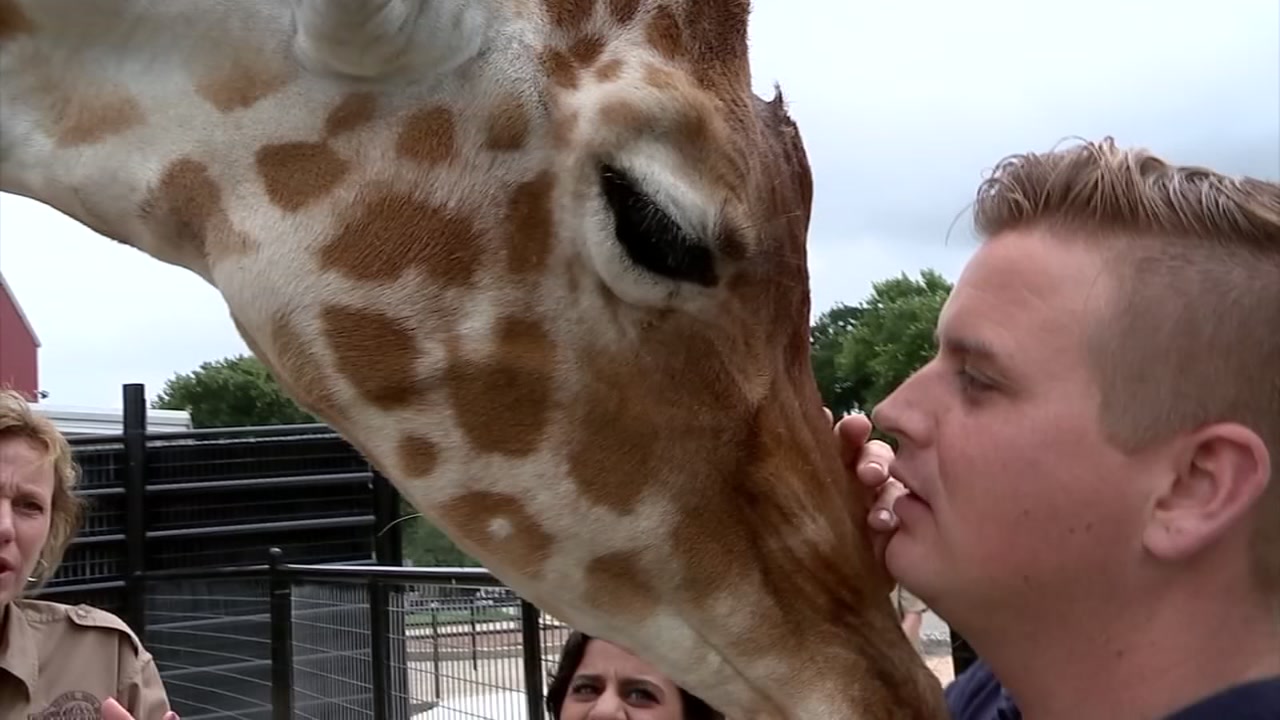 "Cars had style back then and they seem to all look like a jelly bean now," Adams added.

WATCH: When You Think of Huntsville, You Might Not think of THIS
Scuba Steve goes for a dive in Huntsville
In this week's Texas RoadTrippers segment, Pooja Lodhia and Steve Campion visit Huntsville! 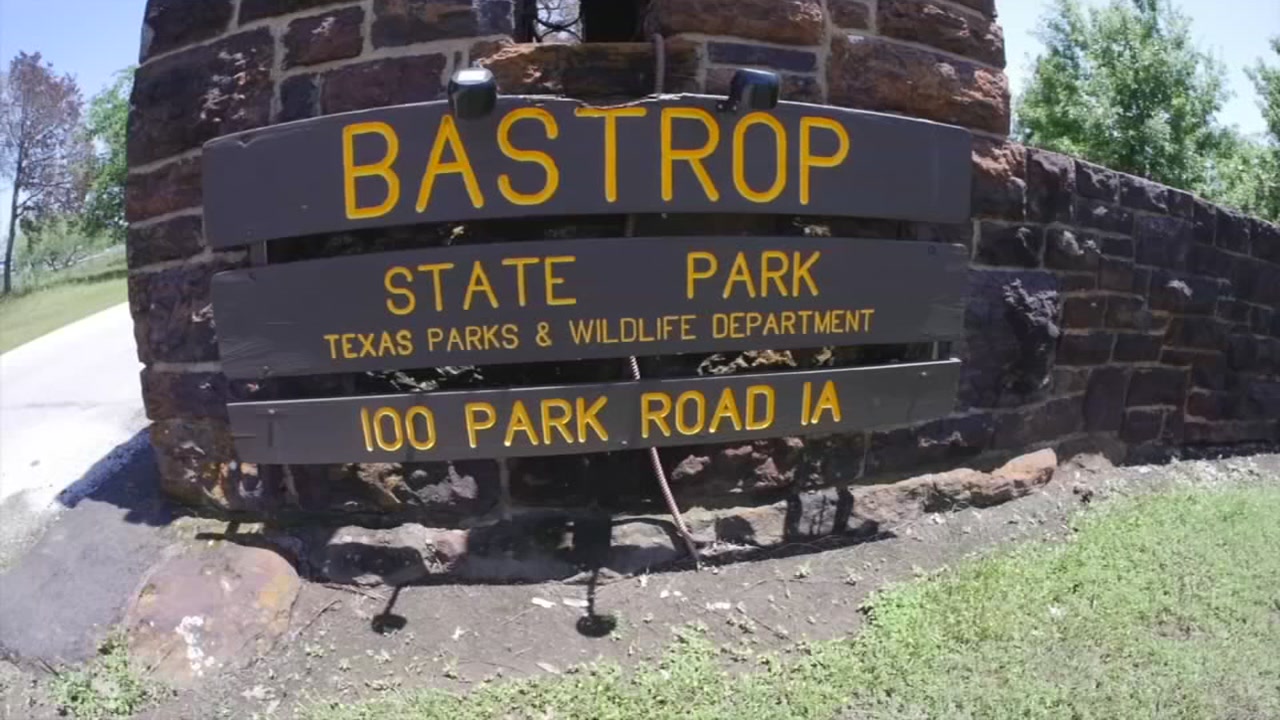 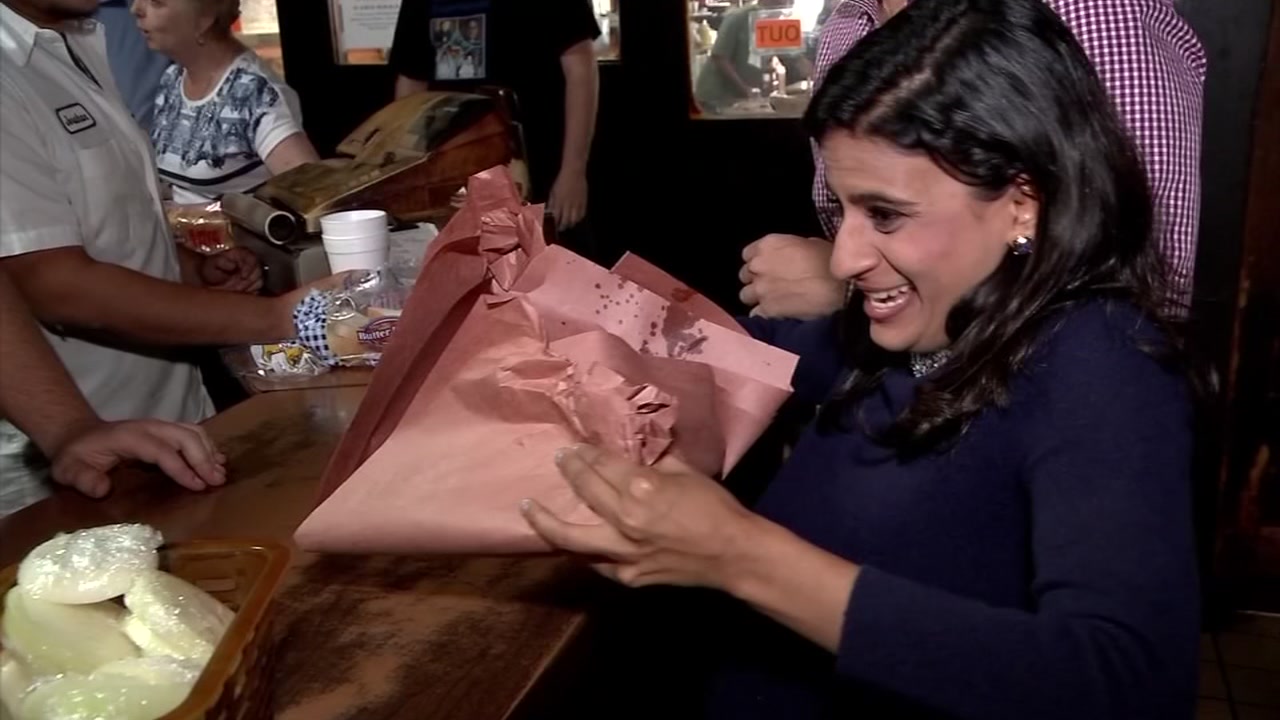 Road Tripppers Luling
In this week's Texas RoadTrippers segment, Steve Campion and Pooja Lodhia head to Luling, the land of BBQ and watermelon! 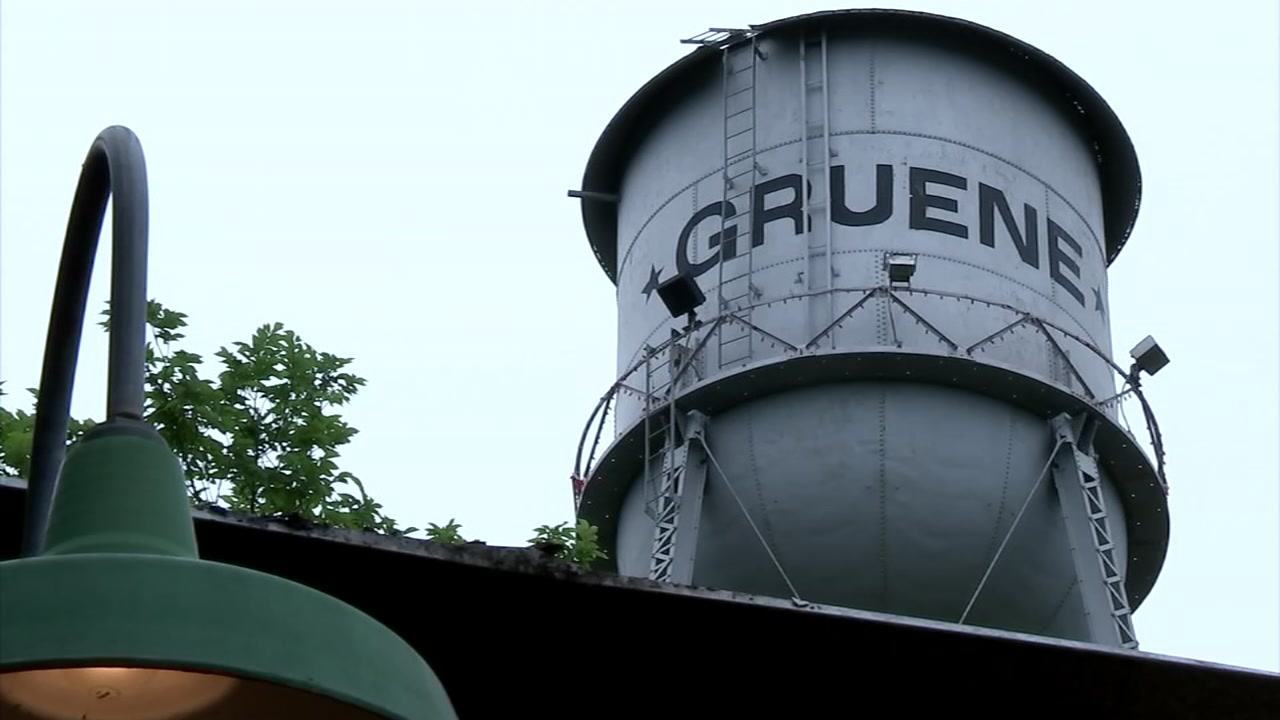 Road Trippers: Journey to Gruene
The Gruene area's charm is impossible to miss and a quick easy day trip from the Bayou City.