Mike 'The Situation' Sorrentino sentenced to 8 months in tax case 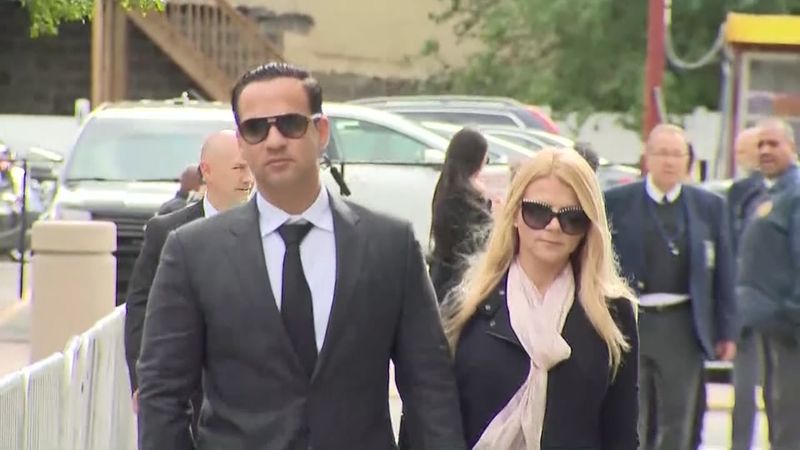 Sorrentino was greeted by his castmates on Friday as he arrived at court.
EMBED More News Videos

The cast member of MTV's "Jersey Shore" pleaded guilty to tax evasion in January and is to be sentenced Friday in Newark.

Sorrentino's attorney was seeking probation, while the government wanted him to receive a 14-month term.

Both brothers pleaded guilty in January after being charged in 2014 with multiple tax offenses related to nearly $9 million in income.

Michael Sorrentino appeared on all six seasons of the show that ran from 2009 to 2012 and followed the lives of rowdy housemates in the New Jersey town of Seaside Heights.