Happy Birthday, Astrodome! A look at the '8th wonder' then and now 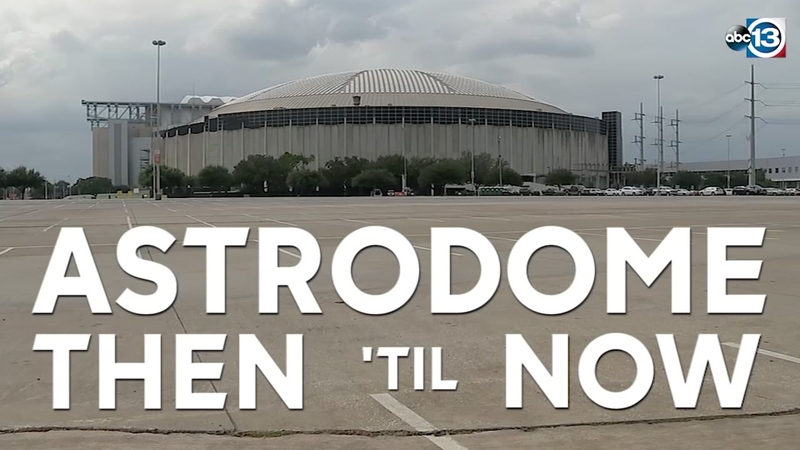 HOUSTON, Texas (KTRK) -- The future of the Astrodome hasn't always been clear. Here's the city's love/hate relationship with the Eighth Wonder of the World has gone down.