'Bachelorette' contestant JJ Lane says he was beat up in LA 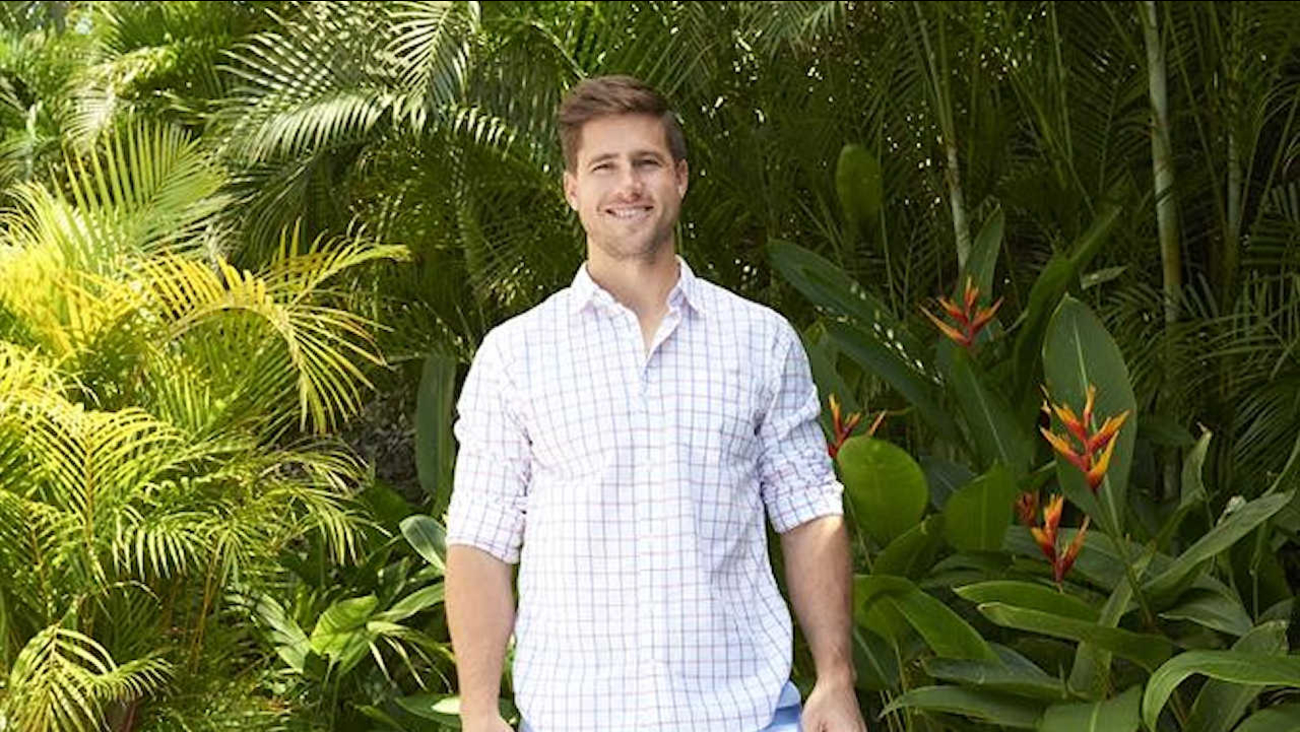 "The Bachelorette" contestant JJ Lane joins the cast of "Bachelor in Paradise 2". (ABC)

NEW YORK -- "Bachelorette" and soon-to-be "Bachelor in Paradise" contestant JJ Lane was beat up this weekend after "The Men Tell All" after-party in Los Angeles.

Lane tweeted about his misfortune on July 13.

@JRHolloway17 bruh! It's always an adventure hanging with you buddy. pic.twitter.com/ZoLb9DjagJ

Fellow contestant Jonathan Holloway joked that JJ's pair of black eyes was from him.

@jjhlane just don't piss me off next time! Lol

@JRHolloway17 I will try not to brother!

But as for what actually went down, JJ had this to say:

I stood up for a friend on Saturday and rec'd 2 black eyes for my effort. I did however leave 4 of them hurt and running away. #Facts

Wrong place and wrong time. It was an unfortunate situation and I'm thankful it wasn't worse for myself or my friends.

TMZ exclusively reports that JJ and a producer were apparently jumped by what he believes to be a gang and got in a fight. Who came to the rescue? The one and only Ben Zorn, known to Bachelor Nation as Ben Z.

Could this Instagram photo mean that Ben Z. is a late addition to "Bachelor in Paradise"? We'll have to wait and see.