HOUSTON, Texas (KTRK) -- The threat of a wrong-way driver is something every driver must worry about, and across Texas, deaths are skyrocketing from these types of crashes.

"Wrong-way crashes on divided highways tend to be violent and fatal because they are usually head on," said Joshua Zuber, spokesperson for AAA Texas.

According to a recent study from the AAA Foundation for Traffic Safety, there were 2,008 deaths from wrong-way crashes on divided highways between 2015 and 2018, an average of approximately 500 deaths a year.

The Lone Star State also has the highest number of total wrong-way crash fatalities of any state, totaling 309 from 2015 to 2018.

RELATED: What to do to avoid wrong-way drivers
EMBED More News Videos

If a wrong-way driver is coming at you, you may only have seconds to react.

According to Zuber, the biggest risk factors in wrong-way drivers include: Impairment, older age and no passengers in the car, who could presumably point out to the driver that they're headed in the wrong direction.

"Wrong-way fatal crashes have grown tremendously not only in Texas, but nationally, and also there is an impairment factor to consider," said Sheriff Ed Gonzalez, "Six out of 10 that turned into fatal [crashes] in Harris County had an impairment going on."

Debbie Callahan is a supervising instructor trainer for CyFair Driving Schools and is the continuing education chair for the Texas Professional Drivers Association.

"If I had 30 seconds, what could I do to put a stop to it?" Callahan said when asked about the issue of wrong-way drivers in Houston. "I have a great solution for that."

Her tips focus on defensive driving skills, that she said many older drivers tend to forget throughout all their years of driving.

According to a recent study from the AAA Foundation for Traffic Safety, there were 2,008 deaths from wrong-way crashes on divided U.S. highways between 2015 and 2018, an average of approximately 500 deaths a year.

First, she reminds all drivers to focus their gaze up ahead on the road, constantly moving their eyes from the rearview mirror to the side mirrors, so drivers can spot any potential hazards.

Another tip, put your phone away and always keep your hands at 9 o'clock and 3 o'clock on the steering wheel.

This ensures you have enough time to react if you spot a wrong-way driver, and can stay in full control of the car if you must make a sudden maneuver.

Callahan said the best thing to do if you find yourself in the path of a wrong-way driver is to hit your brake and pull your wheel to the right, even if there are cars next to you. Avoiding a head-on collision will give the best chance for survival. She reminds all drivers seatbelts must be worn properly at all times.

Jaelyn Jaerene Chapman was killed in a wrong-way crash earlier this month. The man accused of causing that crash was released from jail after posting bond. 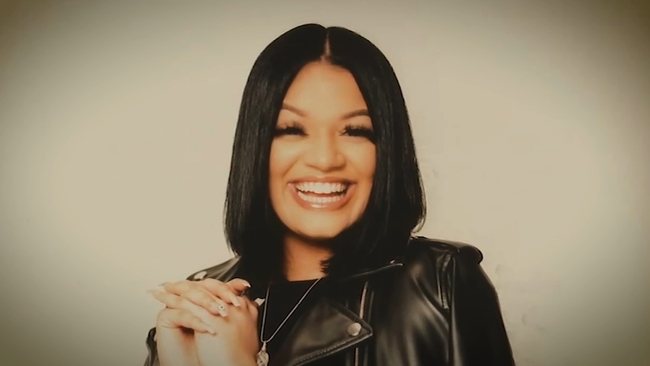 Car slams head-on into other vehicle in wrong-way crash 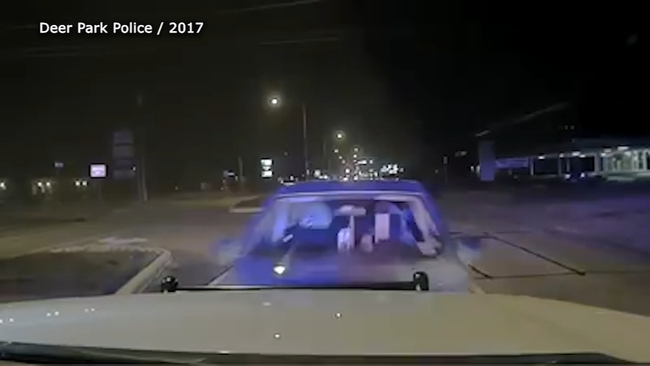