After failing this spring, Texas lawmakers are again trying to ban the most dangerous type of radioactive waste from entering the state - at the same time as a nuclear waste disposal company in west Texas pursues a federal application to store the highly radioactive materials.

Environmental and consumer advocates for years have decried a proposal to build a 332-acre site in west Texas near the New Mexico border to store the riskiest type of nuclear waste: spent fuel rods from nuclear power plants, which can remain radioactive for hundreds of thousands of years. Strong political interests in Texas, from Gov. Greg Abbott to some oil and gas companies operating in the Permian Basin, have opposed the company's application.

But a bill that sought to ban the highly radioactive material failed during the regular legislative session that ended in May. That bill, filed by State Rep. Brooks Landgraf, R-Odessa, whose district includes Andrews County where the existing nuclear waste company Waste Control Specialists operates, included a big break on fees for the company. Some lawmakers also thought the previous bill's language wasn't strong enough to actually ban the materials.

Now, Landgraf has again filed a bill during this year's second special session that seeks to ban the highly radioactive materials from coming to the company's facility in his district. The House Environmental Regulation Committee on Monday passed House Bill 7, which does not include any changes to fees for the existing company, one of the key criticisms that killed the proposed legislation earlier this year.

"So in other words, this is designed to be clean and easy so that we can go on record as a state [opposing high-level nuclear waste storage]," Landgraf said.

Waste Control Specialists has been disposing of the nation's low-level nuclear waste - including tools, building materials and protective clothing exposed to radioactivity - for a decade in Andrews County. The company, with a partner, is pursuing a federal Nuclear Regulatory Commission license to store spent nuclear fuel on a site adjacent to its existing facility.

The Nuclear Regulatory Commission is advancing the company's license. In July, NRC staff recommended in an environmental review that the site be approved to take the highest level of nuclear waste. The license still needs review by the federal commissioners.

Scientists agree that spent nuclear fuel, which is currently stored at nuclear power plants, should be stored deep underground, but the U.S. still hasn't located a suitable site. The plan by the WCS joint venture, Interim Storage Partners, proposes storing it in above-ground casks until a permanent location is found.

Landgraf's HB 7 includes a ban on disposing of high-level radioactive waste in Texas other than former nuclear power reactors and former nuclear research and test reactors on university campuses (nuclear power plants must keep the waste generated from operations on site until a long-term disposal site is created). The bill would also bar state agencies from issuing construction, stormwater or pollution permits for facilities that are licensed to store high-level radioactive waste.

Some opponents of nuclear waste, however, say the bill doesn't go far enough. Karen Hadden, the executive director of the Sustainable Energy and Economic Development Coalition, an alliance of businesses and organizations that oppose the nuclear waste facility, is opposed to the bill because she said the ban leaves out another type of highly radioactive waste, much of it generated by the decommissioning of nuclear power plants. The material - known as "Greater than Class C waste" falls into what experts call a gray area between lower-level categories of radioactive materials and spent nuclear fuel.

"We would support a single, well-written ban on spent nuclear fuel and Greater than Class C reactor waste," Hadden said in an interview with the Tribune. "We question why the bill isn't better written."

But Landgraf, during the Monday house hearing, said the bill does the job asked by Abbott in his special session agenda: further limit high-level radioactive materials in Texas. He said that while he isn't "automatically opposed" to including the "Greater than Class C" waste in the proposed ban, he doesn't want to assume that his constituents in Andrews County want the additional regulation on the site. He also advocated for simplicity and speed since federal regulators could decide on the license application before the end of the year.

"I would not want to miss an opportunity to send a message to the NRC," Landgraf said. 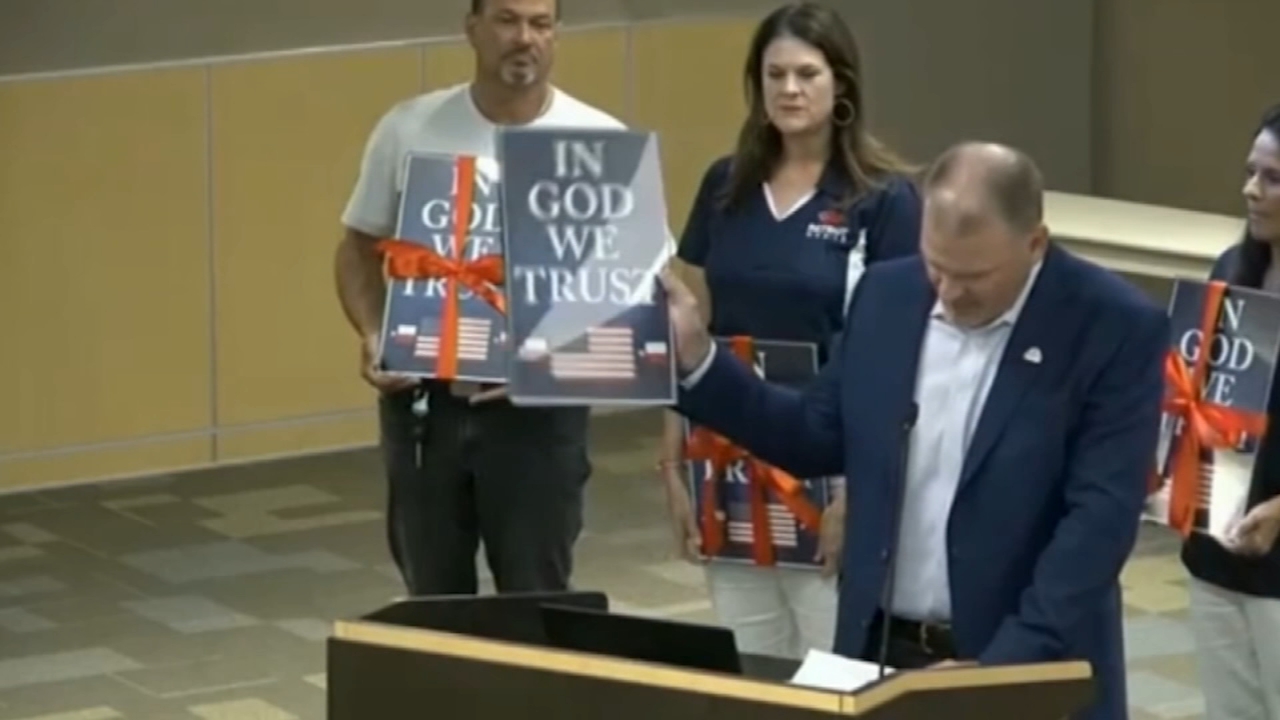 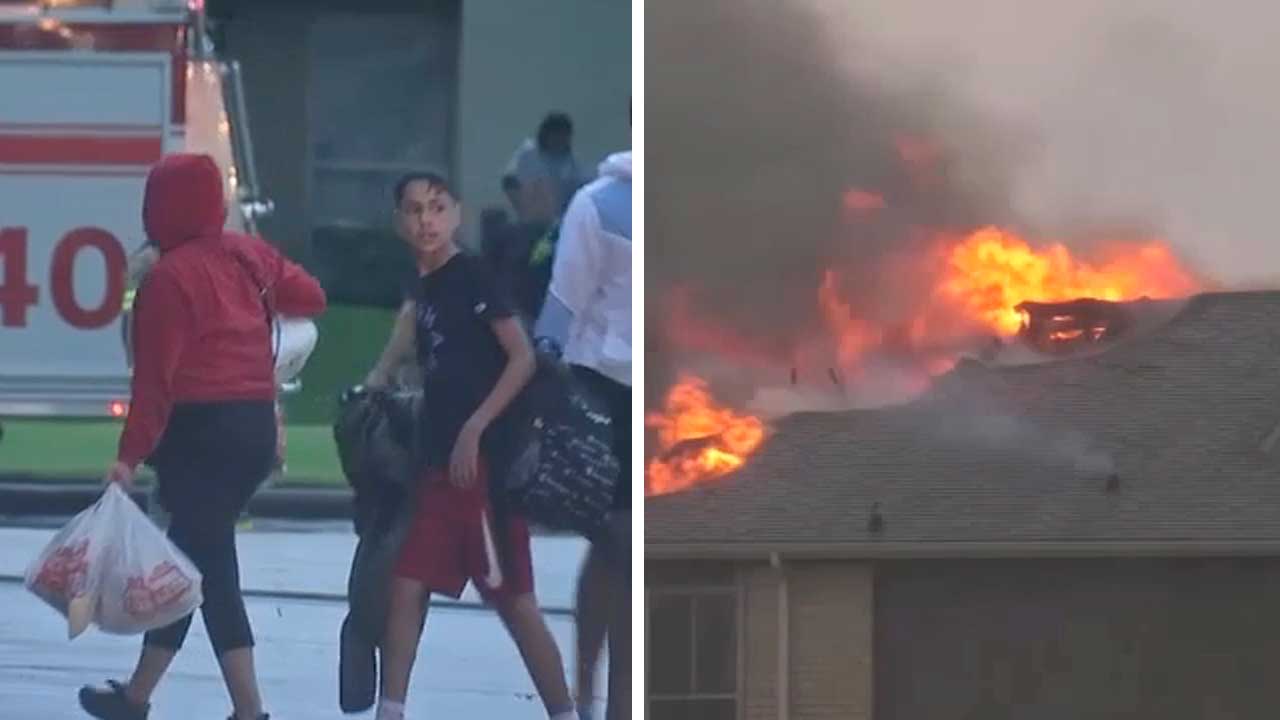