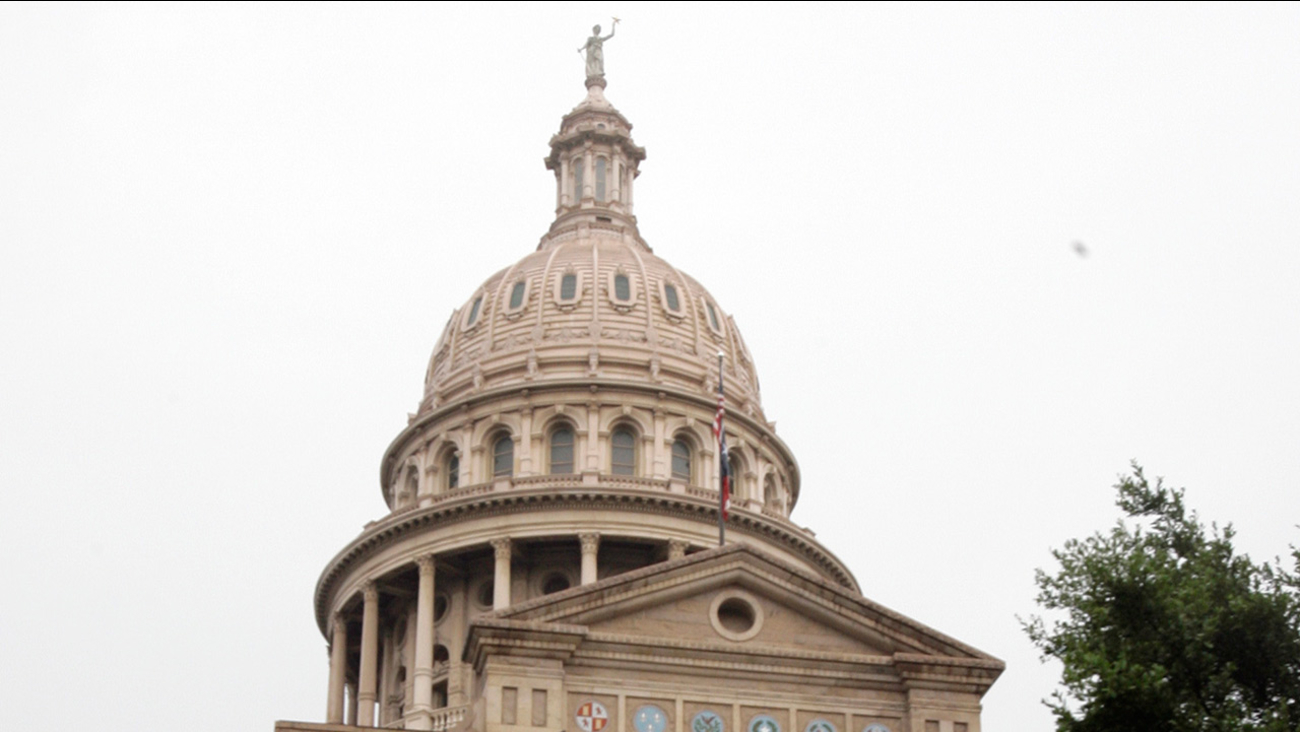 AP
AUSTIN, TX -- Texas would cut $3 million from programs to prevent HIV and other sexually transmitted diseases and spend that money instead on abstinence education under a contentious Republican-sponsored measure tucked into the state budget Tuesday night.

The GOP-controlled House overwhelmingly approved the budget amendment, but not before a tense exchange with Democrats that veered into the unusually personal.

Republican state Rep. Stuart Spitzer, a doctor and the amendment's sponsor, at one point defended the change by telling the Texas House that he practiced abstinence until marriage. The first-term lawmaker said he hopes schoolchildren follow his example, saying, "What's good for me is good for a lot of people."

"It did," Spitzer replied. "I've had sex with one woman in my life and that's my wife."

"Is that the first woman you asked?" Dutton replied.

Shouts of "Decorum!" soon echoed on the House floor as the back-and-forth intensified. Efforts by Democrats to put the debate in writing for the record - usually a perfunctory request - failed.

The measure is a long way from final approval. It must still survive budget negotiations with the Senate, although that chamber is equally dominated by conservatives.

Texas in 2013 had the third-highest number of HIV diagnoses in the country, according to the federal Centers for Disease Control. Texas also has one of the highest teen birth rates, and its public schools are not required to teach sex education.