The nonprofit search organization said the 63-year-old's last contact was when she went out for a walk with her dog.
KTRK
By Shelley Childers 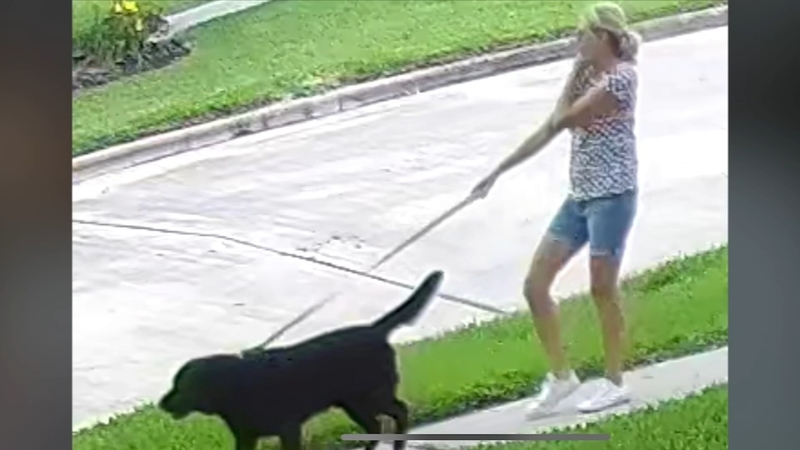 HOUSTON, Texas (KTRK) -- Texas EquuSearch launched an operation at George Bush Park to find a missing Katy woman who was last seen Tuesday afternoon when she went out to walk her black Labrador retriever.

According to the noted nonprofit search group, 63-year-old Sherry Noppe was last seen at about 1:18 p.m. on a neighbor's security camera when she left her home in the 1800 block of Sparrows Ridge.

"She went on a walk, which she does a lot of time with our dog Max," said Justin, Noppe's son, who added that she may be very confused and disoriented. "She actually has a mild form of dementia."

The operation has drawn support from multiple law enforcement agencies, including the Harris County Precinct 5 Constable's Office, which mentioned that the search is in the western portion of George Bush Park.

Noppe is described to be about 5 feet 7 inches tall and weighs about115 pounds. She was last seen wearing jean shorts, white sneakers, a T-shirt, sunglasses and her blonde hair pulled into a ponytail.

Her family reports that she did not take her phone with her on the walk. She has lived in her neighborhood for more than 20 years and knows the area well..

"She's like everyone's friend I can honestly say. She likes to talk to everybody, very chatty. In her state now, who knows. She's been out for 24 hours, hasn't been home, who knows how much water or food she's had," said Justin.

Searchers are asking Katy-area residents to look through their home security cameras. Noppe reportedly left her neighborhood at Fry and Highland Knolls at about 1:18 p.m. on Tuesday, May 3.

Experts said she is likely lost and could seek shelter in open cars, sheds or RVs.

"She's a fighter. She's got Max with her. I'm hopeful," said Justin. 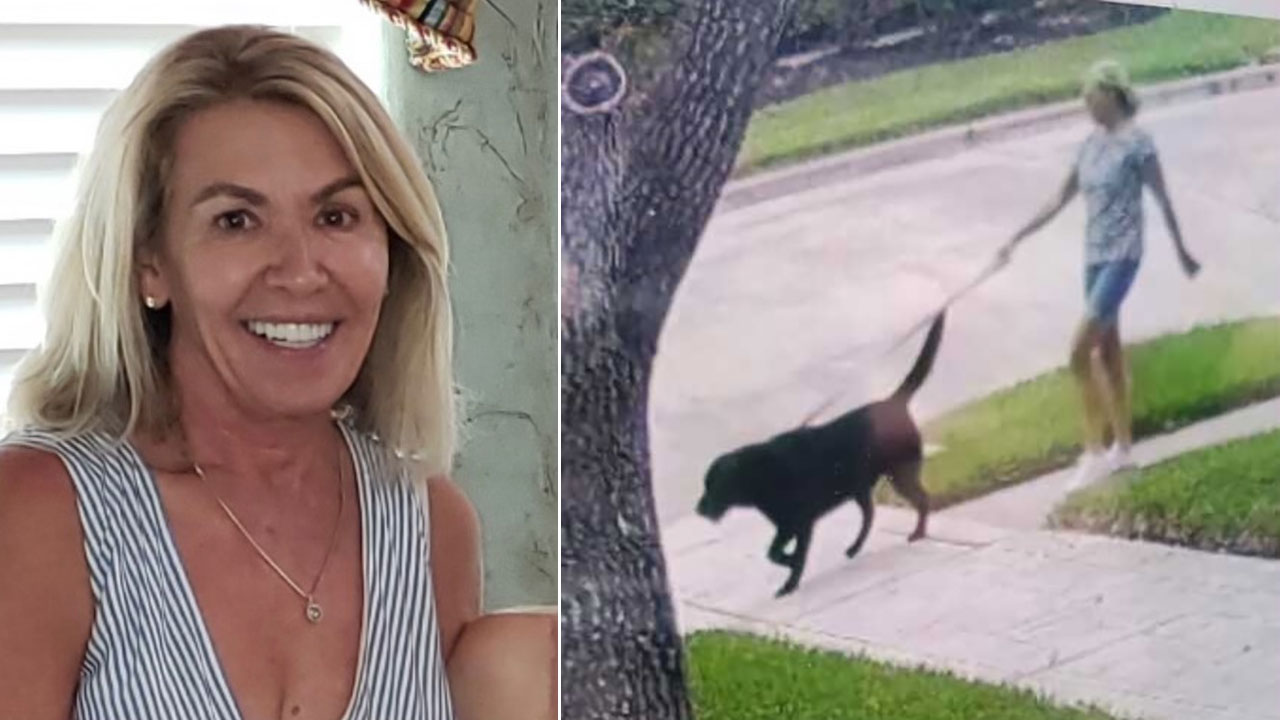 Sherry Noppe is the woman who went missing May 3, 2022. A home security camera image shows what could be Noppe and her black Labrador retriever.