Players who could lead Texans to victory in Indianapolis 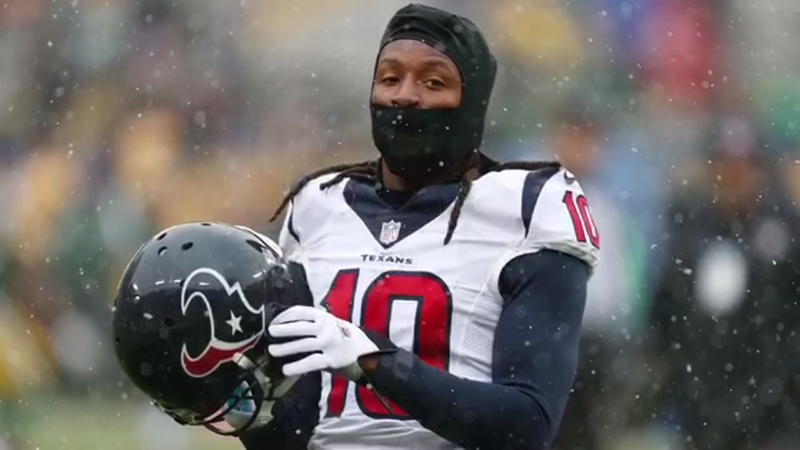 Three players who could lead Texans to victory

HOUSTON (KTRK) -- The Colts aren't a .500 team by accident. Their defense ranks 29th in the league and the Texans need to take advantage of that to win a critical AFC South match-up.

The keys to a Texans win start with DeAndre Hopkins.

#Texans Osweiler: this is the biggest game of our season.

His late touchdown in Green Bay was just his fourth touchdown catch of the season. That's not enough.

Vince Wilfork delivers key #2. Frank Gore gashed the Texans back in October, leading a rushing attack that produced 161 yards for the Colts.

Wilfork told us the Texans have to shut down Indy's running game this time around.

Let Andrew Luck operate with a hot rushing attack and it will be a long day.

Lastly Whitney Mercilus. He leads the Texans with 5 sacks.

Pressure is a must against Luck, but it has to be the right kind of pressure. Get outside your rushing lanes and Luck can find room to run. 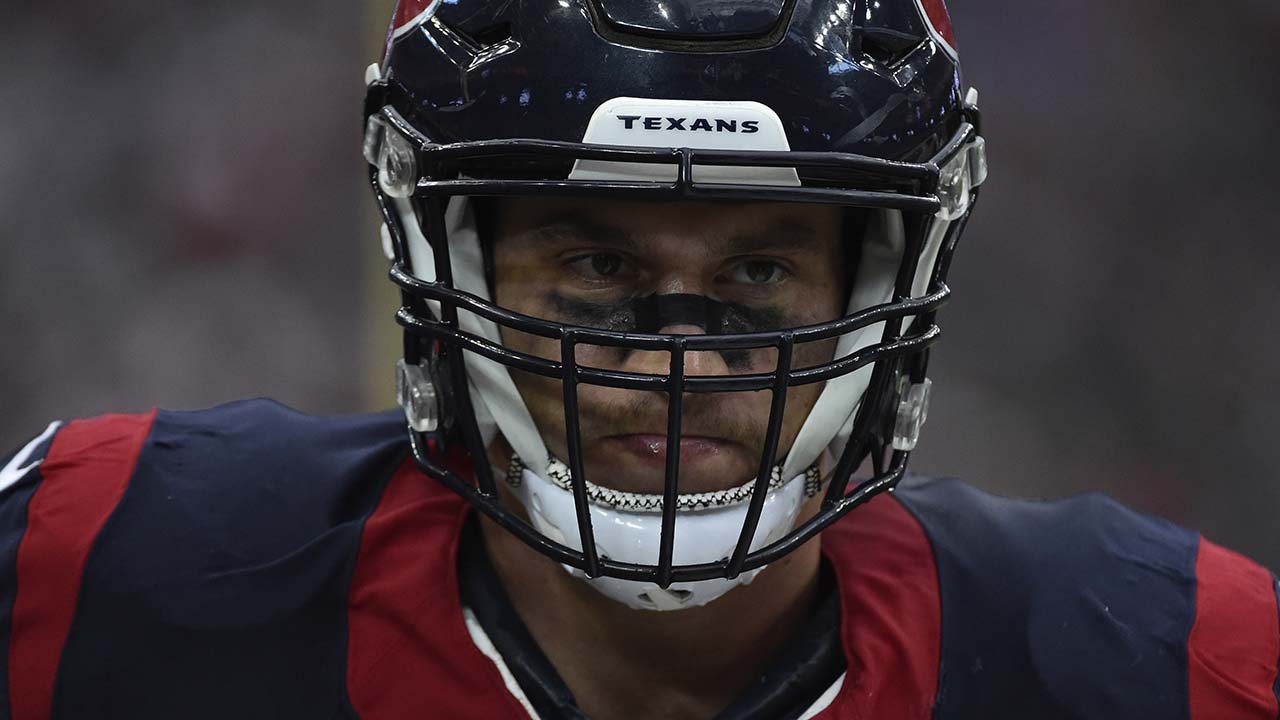 Brian Cushing
NFL Announces team nominees for the Walter Payton NFL Man of the Year Award.
Bill O'Brien explained that Luck runs to throw. He'll always keep his eyes downfield and is a threat to throw deep once plays break down.