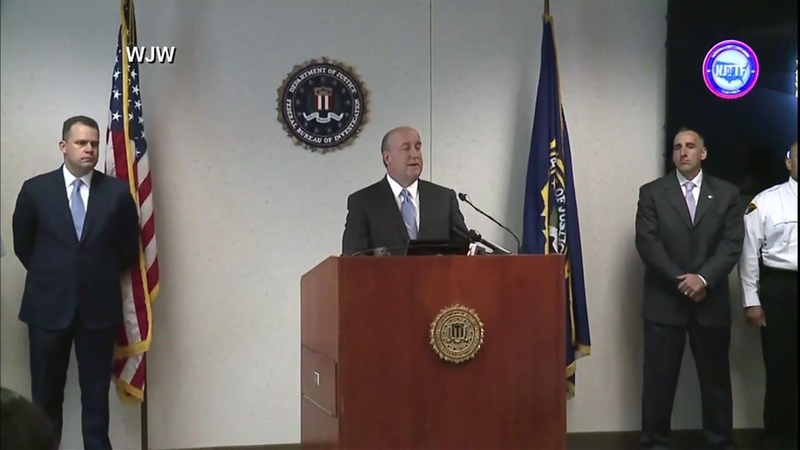 CLEVELAND, Ohio -- Federal authorities say they've arrested a man who talked about setting off a bomb at a Fourth of July parade in Cleveland and attacking people watching fireworks.

Officials said Monday that the man who's an American citizen often expressed his support for al-Qaida and said he wanted to kill members of the U.S. military.

Authorities have charged Demetrius Pitts with attempted support of a terrorist organization. There are no court records listing an attorney for Pitts, who lives in the Cleveland area and was arrested Sunday.

FBI Special Agent Stephen Anthony says Pitts scouted out locations this past week for a site to attack in downtown Cleveland.