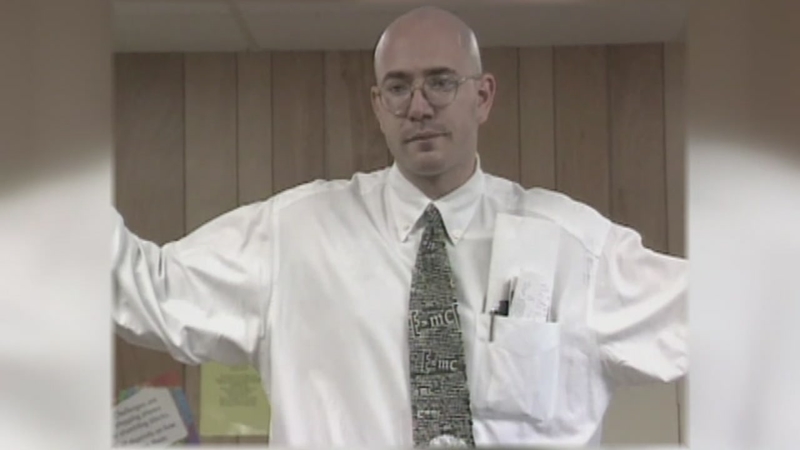 HOUSTON, Texas (KTRK) -- The co-founder of KIPP, who was terminated after an investigation into allegations of misconduct, is denying those claims.

Mike Feinberg was accused in 2004 of sexual harassment. That investigation resulted in a financial settlement and a two-week, unpaid suspension, according to sources.

Parents wonder why he wasn't let go then.

"If somebody at the top can get away with two allegations with a slap on the wrist, what makes us think, as parents, they're going to take anything else seriously," said Marcos Alvarez, a KIPP Explore Academy parent.

Then, in the spring of 2017, sources confirm an investigation was launched into an allegation of sexual assault of a student. The alleged incident occurred in the 90s, but KIPP said they were made aware of it until the spring. During the investigation, Feinberg was reportedly instructed he couldn't be around students or at the school unsupervised.

Feinberg issued a statement of his own, through his attorney, denying the claims.

"I am disappointed by the allegations described today and by the actions taken against me by the KIPP Board. I do not condone, nor have I ever condoned, or engaged in, misconduct of this kind. These allegations were thoroughly investigated by non-biased third parties who found no wrongdoing, and the action of the KIPP Board is very disheartening. My focus has always been to further the critical mission of KIPP, assist other schools in getting better, help all families succeed in life and to support the advancements of our community. I remain committed to everyone we serve, and will continue to serve."

KIPP says it investigated on its own and then hired a law firm to conduct a second investigation. By law, allegations of sexual abuse must be reported to law enforcement or CPS. KIPP said per protocol, they notified CPS.

KIPP Houston Public Schools then began its own investigation, which was carried out by KIPP Houston's external counsel. After receiving initial findings in the fall, KIPP Houston and the KIPP Foundation jointly hired WilmerHale, a law firm with significant experience investigating allegations of sexual misconduct, to conduct a thorough independent investigation.
While neither investigation conclusively confirmed the initial allegation, which referenced events two decades ago, the investigators found the allegation to have credibility. Mr. Feinberg denies this allegation.