EL MIRAGE, Arizona -- Two 13-year-old boys from Arizona are recovering after they were struck by lightning.

The moment they were hit was caught on a neighbor's surveillance camera, KPHO-TV reports.

"At first I didn't feel anything but after I was able to get control of my arms. After they were helping me, that's just when everything started burning," Javier Tapia said.

Tapia says that burning sensation lasted for four hours, especially on his left foot, where doctors say the lightning bolt left his body, after entering his right hip.

"I got struck, I didn't feel myself fall down. It felt like I was floating. But I was still able to hear everything," Tapia said.

Josiah Wiedman was worse off.

Tapia says Wiedman has a concussion and a fractured skull. Wiedman's family says he is now awake and talking.
Report a correction or typo
Related topics:
arizonachild injuredlightningu.s. & world
LIGHTNING 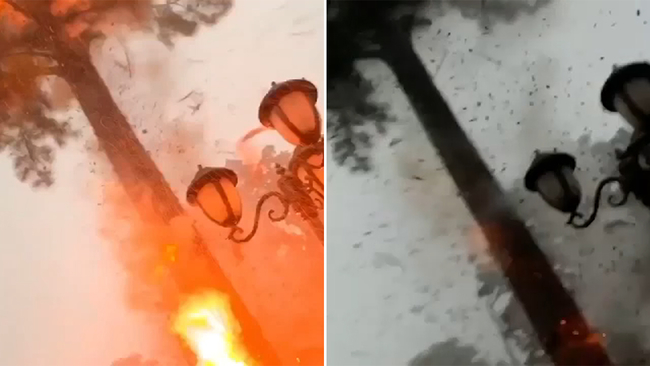 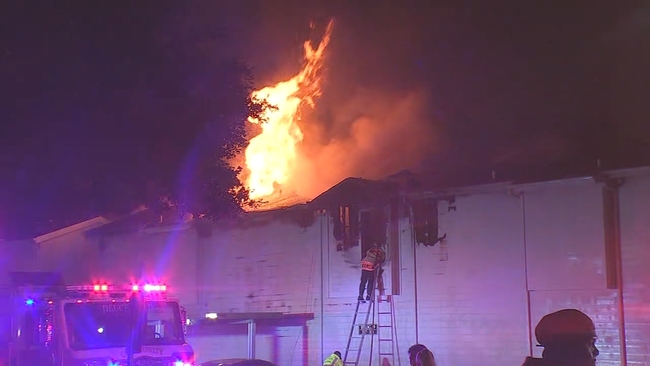