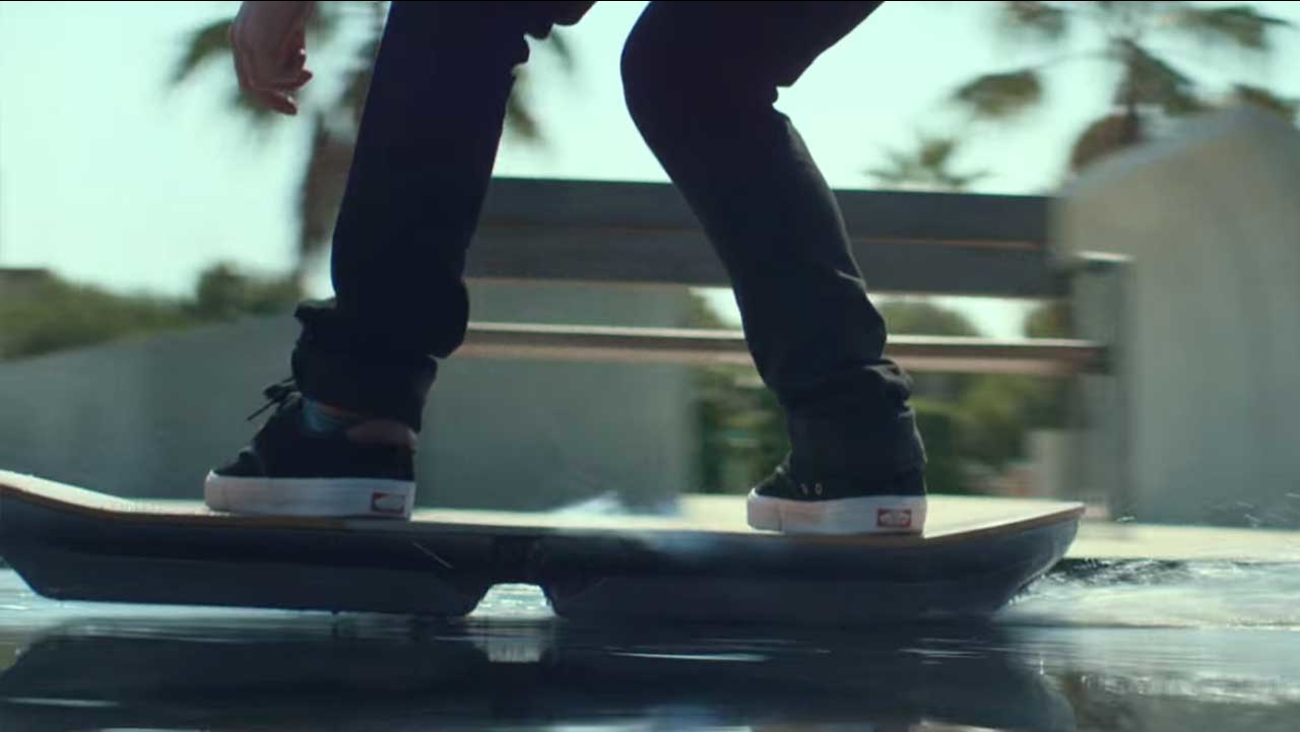 Lexus released a promotional video to show its new hoverboard, Slide, in action at a specialized skatepark. (Lexus International/YouTube)

Watch out, Marty McFly. What used to be the stuff of legends for Back To The Future fans is one step closer to becoming reality. Lexus has released a video of its Slide hoverboard in action.


Tap to watch on News app.

In one of several promotional videos released Tuesday, the new hoverboard is tested out in a specialized course built by Lexus in Barcelona. Just as with a normal skateboard, it takes some practice. By the end of the video, the testers have it down, hovering around the park, over ramps and even across the water.

The company teased Slide in June in a coy video that showed the board hovering without anyone on it. That announcement left hoverboard enthusiasts clambering to know how they did it. Now they have a detailed answer from another of the videos.


Tap to watch on News app.

The behind-the-scenes video takes you through each step of the process, from initial testing to the finished product. It works using "liquid nitrogen cooled superconductors and permanent magnets" that interact with the magnets in the park to keep the board aloft.

"The feeling of literally no friction and floating on air, it's hard to describe what that really feels like," said Ross McGouran, a professional skater involved in early testing. "You start to break it down, it starts to become less scary, less daunting, more fun."

As mesmerizing as it is to watch, Lexus has not announced any plans for commercial development. So for now we'll have to admire the board from afar and use it as an excuse to rewatch the Back to the Future movies.
Related topics:
technologydistractionlexusbuzzworthywatercooleru.s. & worldhobbies
Copyright © 2020 KTRK-TV. All Rights Reserved.
RELATED 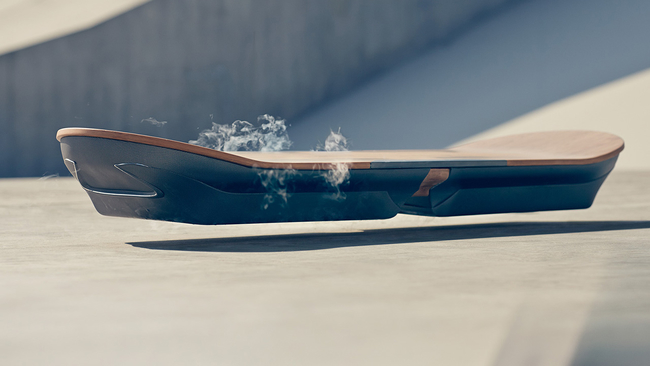