Teacher fired over demonstrative slavery lesson to sue for $1 billion 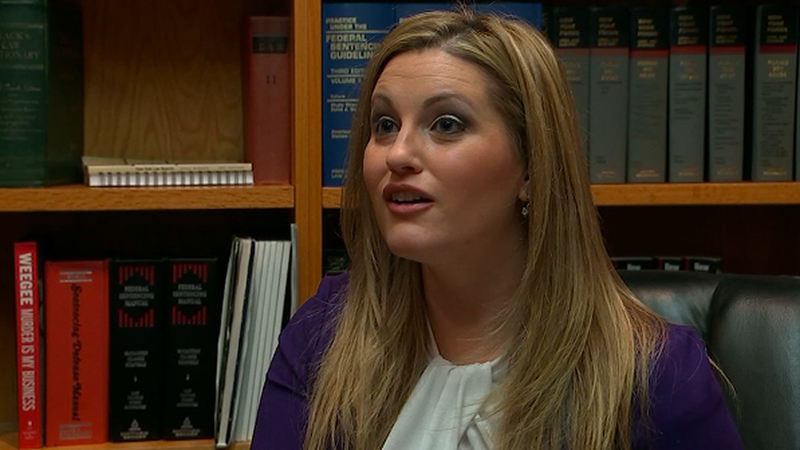 NYC teacher fired over slavery lesson to sue for $1 billion

LONG ISLAND, New York -- A former New York City teacher who was fired for teaching a demonstrative lesson on slavery announced Thursday she intends to sue the New York City Department of Education and many others for $1 billion.

Patricia Cummings says a school investigation found that there was no proof that she placed her knee in the back of a student while teaching the lesson.

According to Cummings, she had her students at William W Niles School/MS 118 in the Bronx sit close together on the floor last January to show them how slaves sat on slave ships.

At the time, students said Cummings singled out black students and told them to lie face-down on the floor. The allegations were that at one point during the exercise, she stepped on the back of at least one of the students and said, "How does it feel? See how it feels to be a slave."

She was later terminated due to what the school district called poor judgment.

Cummings says she believes she's being discriminated against because she's white.

Cummings intends to sue for discrimination, distress, and suffering.

"Ms. Cummings is a dedicated and competent teacher, who should never have been subjected to these false accusations, which have damaged her career and her reputation," attorney Thomas Liotti said. "This is a case of blatant reverse discrimination."

In a statement, the Department of Education said, "Ms. Cummings was terminated based on a thorough investigation and a review of her performance as an educator. We'll review the complaint."