Teacher arrested after 2 students confess sexual relationship to his wife 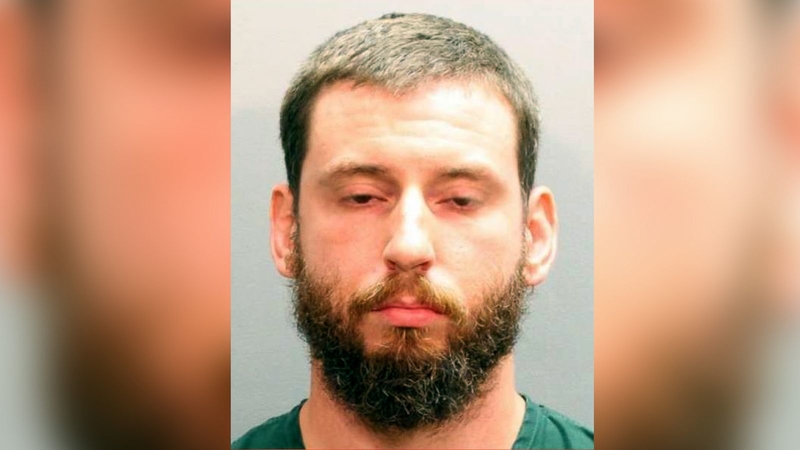 Teacher arrested after 2 students confess sexual relationship to his wife

NEPTUNE BEACH, Florida -- A science teacher in Florida is behind bars after two students he had inappropriate relationships with came forward, according to ABC News.

Corey French, 30, faces criminal charges in connection with statutory rape allegations levied against him by two of his students.

The investigative report obtained by ABC News states that the 16- and 17-year-old girls found out French was intimate with both of them. When they learned that, the girls told French's wife what was going on.

"The girls said they were upset because Mr. French made a comment about not divorcing his wife and said they were working on the relationship," an investigator wrote in a Duval County School District report on the matter.

The girls declined to press charges against French, but the charges remain active.