The law requires four a quorum of four commissioners to vote, but only three were present during Harris County's meeting.

The law requires a quorum of four commissioners to vote, but only three were present during Tuesday's meeting.

"One of our most basic duties as public servants is to show up to work. Unfortunately, today Commissioners Cagle and Radack chose to hide rather than face the tough reality of the impact that extreme revenue caps will have on our County. Our residents don't expect all of us to agree on everything, but they do expect us to be grownups when making tough decisions.Now, because of their decision to play politics rather than to govern, we're left with the consequences. Consequences that will have potential catastrophic impacts on our ability to provide services our residents expect - the very same issues we all agree are priorities, like flood control, quality services for veterans, public safety, and infrastructure," Judge Hidalgo's statement read.

Commissioner Cagle issued the following statement in response to Hidalgo's comment: "The residents of Precinct 4 elected me to represent them. They did not elect me to lord over them or to repress them. This is the taxpayers' money, not the government's."

Starting on Jan. 1, a new state law will cap the county's tax increases to 3.5% unless voters approve greater increases. 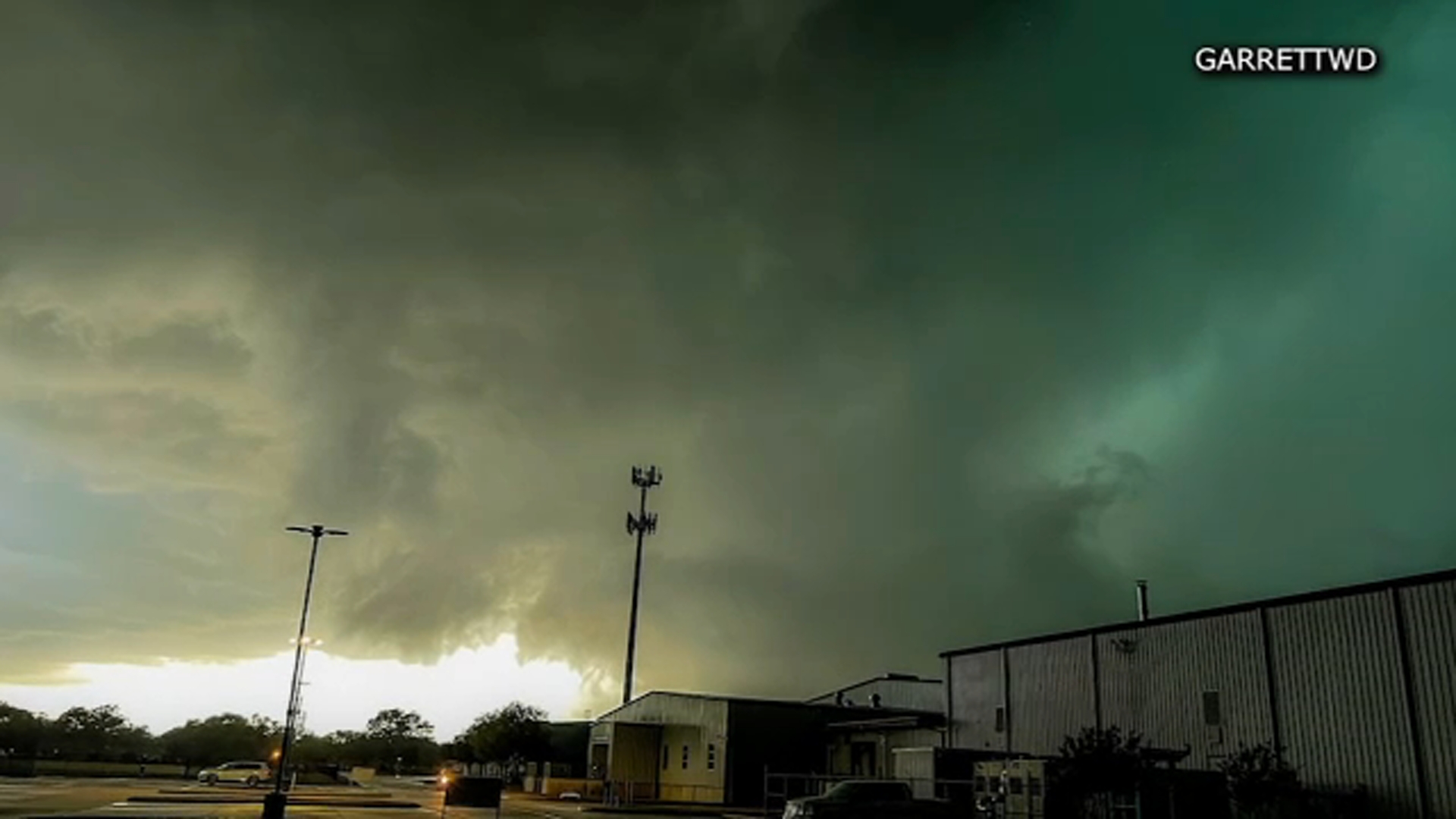