"We're calling them the Santa Claus hijackers, because of the red, white and black clothing. It almost looks like a Santa Claus outfit," said HPD Robbery Detective Jeff Miller.

On Nov. 27, they hit two different check cashing places. Miller believes they could be connected to as many as a dozen robberies this year with all but two happening since Nov. 20.

Surveillance video from the two robberies on Nov. 27 show the violence. They carried guns and wore red clothes trimmed in white.

"I definitely think terror is what they key on. They want to get people terrorized so there will be no resistance," said Miller.

During the robberies, they are covered head to toe, but a convenience store camera caught one of the robbers out of costume between crimes. He is wearing the red pants trimmed in white and looks right at the camera.

Anyone with information is urged to contact HPD Robbery Division at (713) 308-0700 or Crime Stoppers, which is offering up to a $5,000 reward for information that leads to an arrest.

During some of the 12 robberies, guns have been fired. No one has been hurt so far, but Miller fears the violence will escalate.

"We need to get them before someone gets hurt. I just need a name," he said.

6 suspects detained after standoff in Channelview 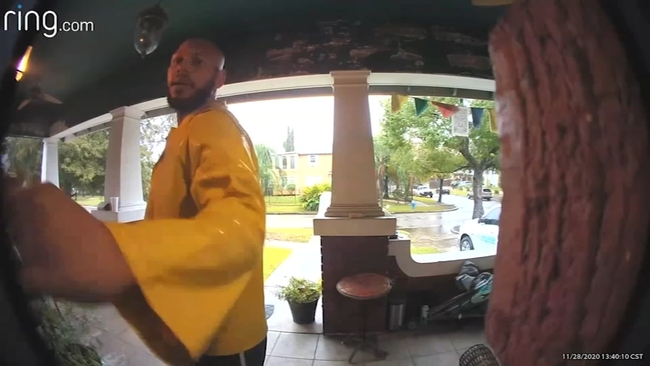 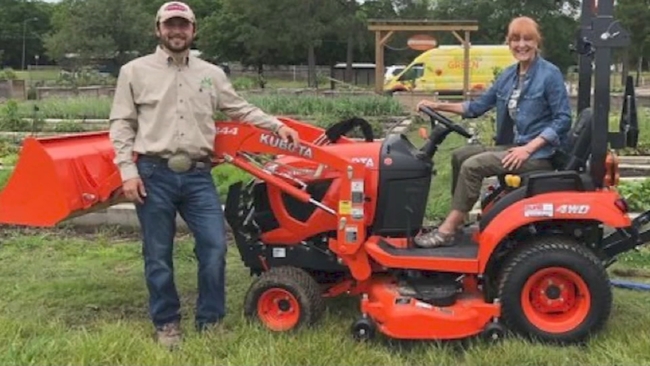