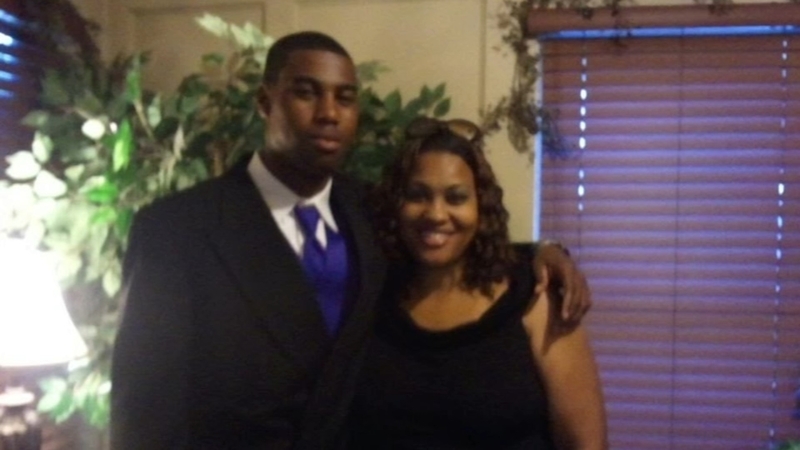 MIAMI, Florida (KTRK) -- As you watch the Super Bowl, pay close attention to the one of the commercials, as a Houston woman will be making her debut.

Calendrian Kemp is sharing her tragedy on a national stage.

Kemp was asked by presidential candidate, Michael Bloomberg, to be in his latest campaign ad on his stance on gun rights.

"I'm so honored to be able to be here in Miami for the super bowl and to be able to share my son George Kemp with the world," said Kemp. "My son was just a beautiful person who just had a big heart for everybody."

She says her son was into football and had aspirations to go to the NFL, before his life was cut short.

Kemp says, "to have my son to be murdered by gun violence it took everything out of me, but, then again I'm George Kemp's mother and I knew that I was not going to take this laying down."

It's an opportunity she'll never forget.

"To be selected is just truly, it's past an honor. Now I'm able to share my son George with the world."